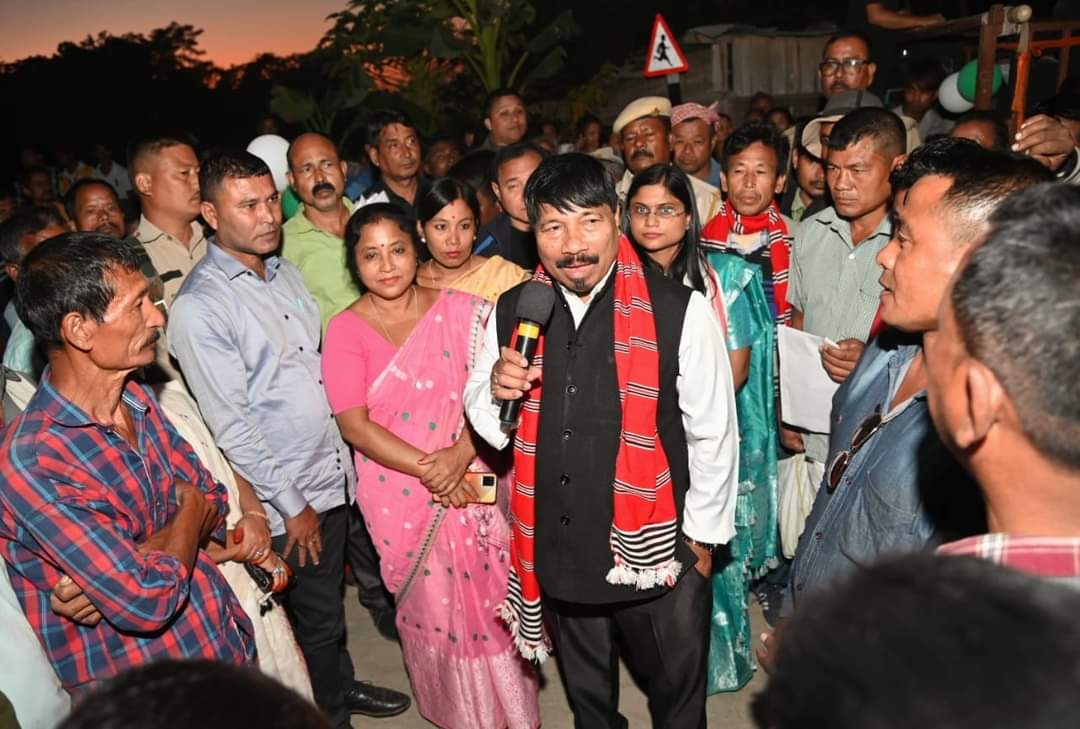 Guwahati: In a joint inter state border meeting, Assam has asked Mizoram to furnish details of villages, in support of its claims over places that are currently within the bigger northeastern state’s territory.

The claims will have to be submitted within three months and then will be taken up by regional committees that would be formed by the two states for evolving an amicable solution to the vexed inter-state boundary dispute.

The government of Assam would extend full cooperation in the process, wherever sought by Mizoram, a joint statement signed by the two ministers said.

Both sides have agreed to abide by resolutions encapsulated in the joint statement signed in Aizawl on August 5 earlier this year.