"We are thrilled to announce a star-studded field for week one of the Adelaide International," MacDonald said. 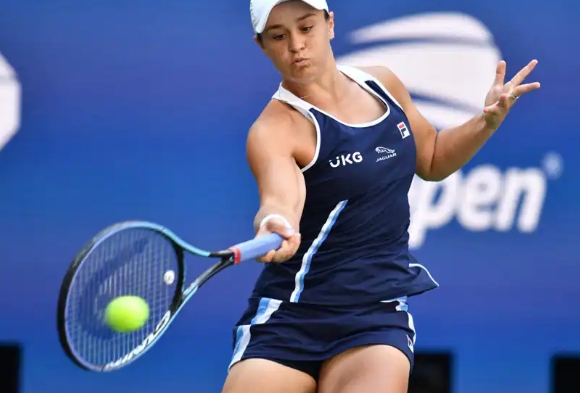 Florida: World no.1 tennis player Ashleigh Barty will begin her 2022 season at the Adelaide International, which will start on January 2.

The year 2022 will mark the third edition of the tournament. Barty won the inaugural edition after defeating Dayana Yastremska of Ukraine and became the first Australian WTA champion on home soil since Jarmila Wolfe at Hobart 2011.

“Hosting nine out of the top ten women including World No.1 Ash Barty and defending champion Iga Swiatek is a huge coup for Adelaide,” Adelaide International Tournament Director Alistair MacDonald said in a statement.

“We are thrilled to announce a star-studded field for week one of the Adelaide International,” MacDonald said.

“We are excited for everyone to join us for what is sure to be a wonderful fortnight of tennis.”

London: Authors around the world have expressed their shock and sadness at the attack on Salman Rushdie in...
Business