The recovery rate has improved to 99.47 per cent. 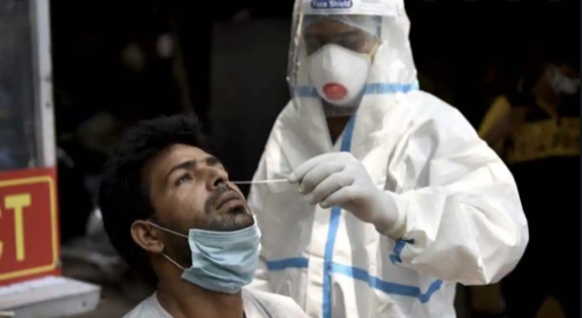 Itanagar: Arunachal Pradesh’s COVID-19 case tally mounted to 55,331 as one more individual tested positive for the viral infection during the past 24 hours, a senior health department official said on Sunday.

The fresh virus case, confirmed through RT-PCR test and asymptomatic, was reported from Itanagar Capital Complex.

Five persons were cured of the infection in the same period, taking the state’s total number of recoveries to 55,036, he said, adding that the state’s active caseload has further decreased to 15.

Four of the five recovered cases were recorded in Itanagar Capital Complex and the other in East Siang district, he said. The recovery rate has improved to 99.47 per cent.