Barring 109, all the cases are asymptomatic. 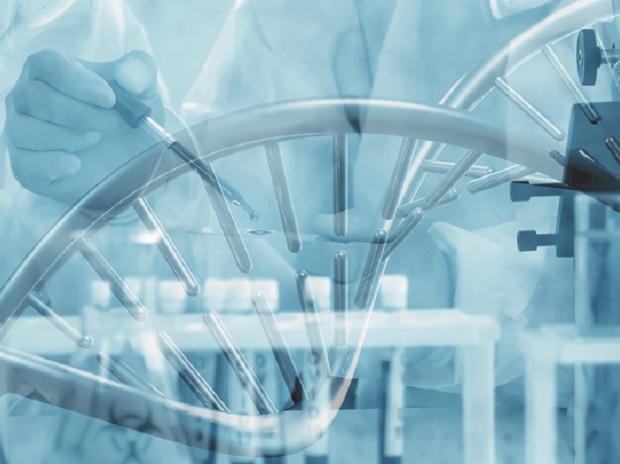 Itanagar: As many as 290 people have tested positive for Covid-19 in Arunachal Pradesh in the last 24 hours, taking the state’s infection tally to 31,938, while the death toll rose to 155 as four more succumbed to the virus.

As per the bulletin issued by the state Directorate of Health Services, out of the new cases, Itanagar Capital Complex reported the highest at 53, followed by West Kameng 35 and Lower Subansiri at 34.

Barring 109, all the cases are asymptomatic.

According to the bulletin, among the four casualties, a 42-year-old man from Lower Siang district died on Tuesday at DCH, Chimpu here and a 52-year-old male from Lohit district passed away on Monday at DCHC, Tezu.

On a positive note, 326 patients were discharged in the last 24 hours, taking the total recoveries to 28,934.