On a positive note, 458 patients were discharged in the last 24 hours, taking the total recoveries to 38,865. 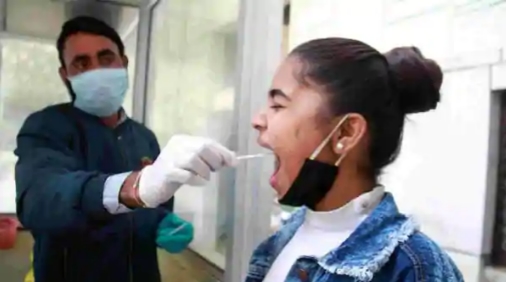 Itanagar: Arunachal Pradesh registered 508 new Covid-19 cases in the last 24 hours, taking the state’s infection tally to 43,328, while the death toll rose to 203 as one more succumbed to the virus.

Out of the new positive cases, Itanagar Capital Complex reported the highest at 140, followed by Lohit 49 and Papum Pare 35, as per the bulletin issued by the state Directorate of Health Services.

Barring 313, all the patients are symptomatic.

According to the bulletin, the fresh casualty was reported from East Siang. An 85-year-old man who had tested positive through rapid antigen test (RAT) at BPGH, Pasighat died on the way to Yagrung village on Sunday.

On a positive note, 458 patients were discharged in the last 24 hours, taking the total recoveries to 38,865.