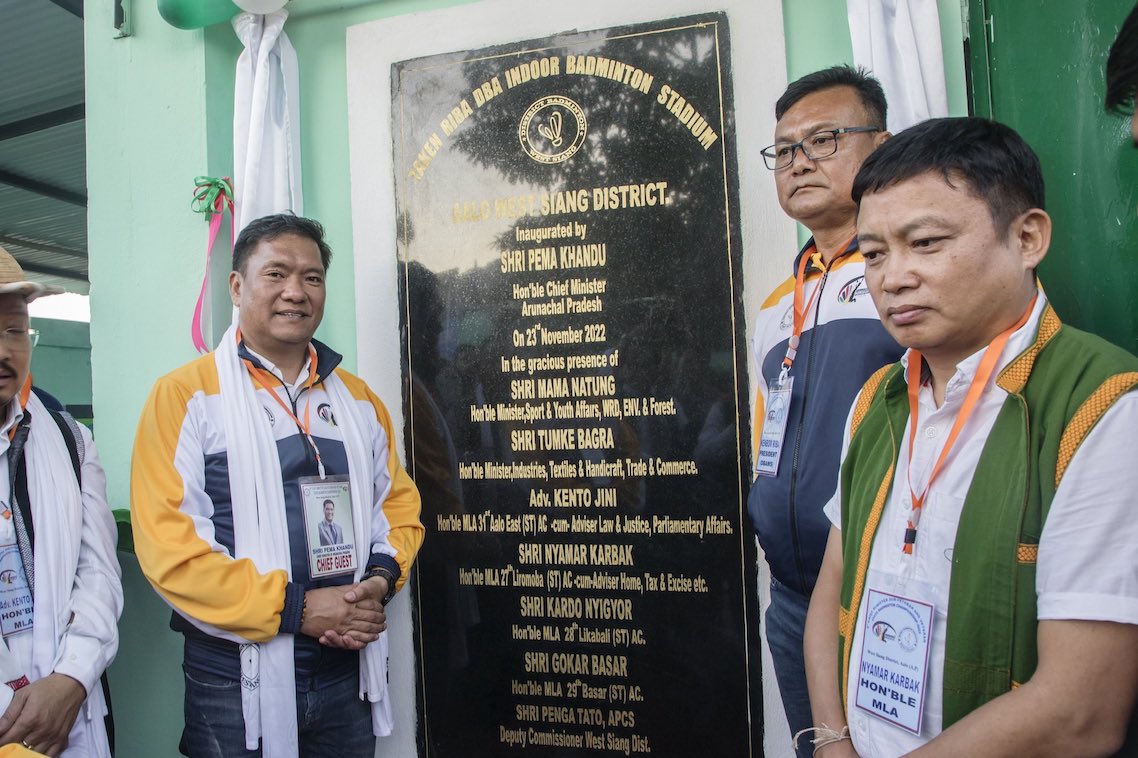 Itanagar: The Pema Khandu-led BJP government in Arunachal Pradesh has announced a 4 percent hike in Dearness Allowance (DA) and Dearness Relief (DR) for the state government employees and pensioners.

The government has also decided to pay Non-Practicing Allowance to its doctors opting for the same and give House Rent Allowance to those employees without government quarters, official sources said on Wednesday.

The 4 percent increase, effective from July 1, 2022, takes the DA and DR to 38% from existing 34 percent, for which the estimated annual financial implication will be around Rs 120 crore. The latest increase in DA will benefit 68,000 regular employees, sources said.

“Arunachal government led by Hon CM Shri @PemaKhanduBJP enhances DA/DR by 4 percent from 34 percent to 38 percent with effect from July 1, 2022. Its estimated annual financial implication will be about Rs 120 crore. This announcement will benefit 68000 regular employees,” CMO Arunachal tweeted.

Moreover, the State Government, as per 7th Central Pay Commission (CPC) recommendation, has decided to extend House Rent Allowance (HRA) to all government employees who do not have official accommodation effective from January 1 next year.

“HRA as per 7th CPC will be given to all government employees who do not have official accommodation with effect from January 1, 2023. Its estimated annual financial implication will be about Rs 42 crore,” the CMO Arunachal said.

The government has also decided to give Non-Practicing Allowance (NPA) to those doctors opting for the same as per the 7th CPC, which will also be effective from January 1, 2023.

“Given the role of our doctors in creating a healthy society, the govt has decided to give a non-practicing allowance to those opting for the same as per 7th CPC. It will come into force from Jan 1, 2023 and its estimated annual financial implication will be about Rs 10 crore,” the CMO Arunachal said.

Taking to Twitter, Chief Minister Pema Khandu wrote: “For us, government employees, doctors are critically important to serve our people in the best possible manner. We together are working hard day in and day out to further improve our people’s ease of life. Happier, healthier and more prosperous #Arunachal Pradesh is our dream.”