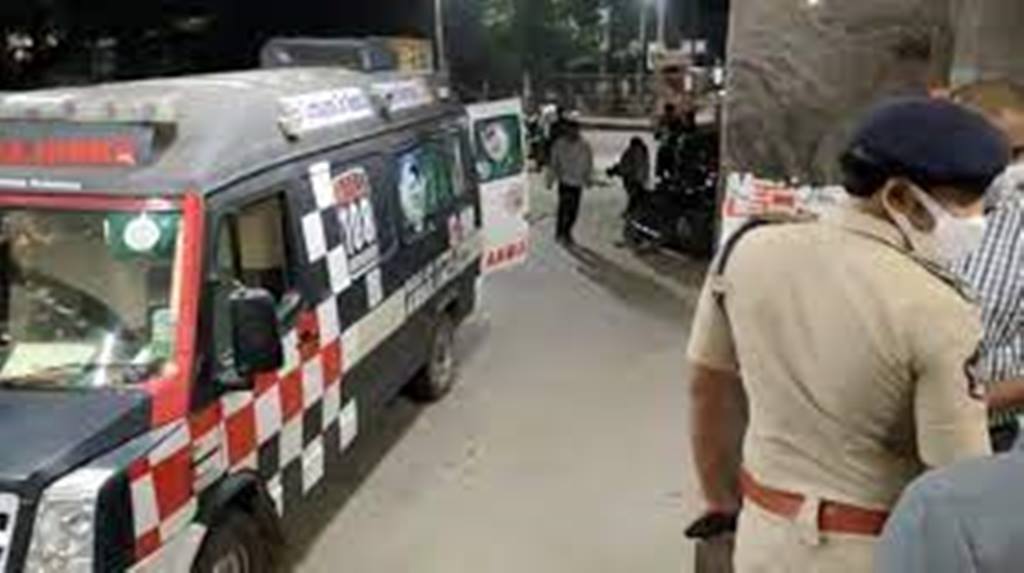 Chittoor (Andhra Pradesh): Six members of a marriage party, including two children and three women were killed on the spot and 22 others injured when a tractor they were travelling in overturned in this district on Wednesday night.

The accident occurred when the tractor, carrying the marriage party, belonging to Jangalapalle village of Irala mandal, was on its way to Jettipalle village of neighbouring Puthalapattu mandal for attending a marriage scheduled this morning.

The injured were shifted to government hospitals at Chittoor and Tirupati.