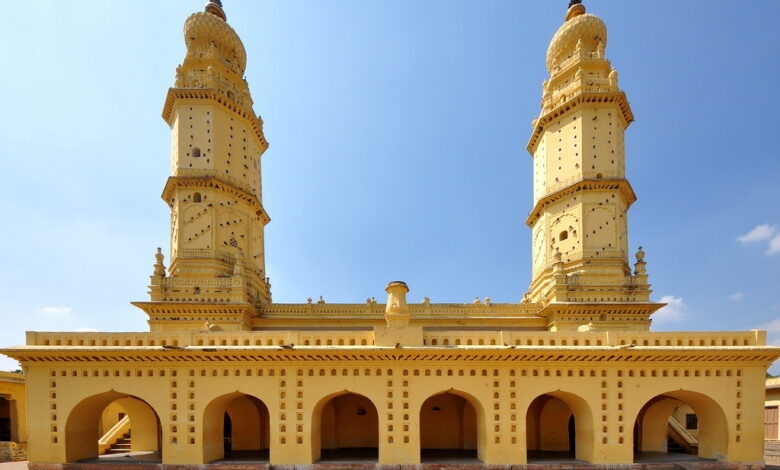 Bengaluru; Amid temple-mosque controversy that flared up in Mandya district, the Mysore Archaeological Survey report of 1935 states that Tipu Sultan built Jamia Masjid in Srirangapatna after demolishing Anjaneya Temple.


The report says that the masjid was built by Tipu Sultan on top of the Anjaneya Temple after filling up the latter’s ground floor.
The episode also has been mentioned in an ASI letter published in 2004 which cited the Mysore ASI’s 1935 report.


The report also states that the Madrasa, which is being run by Waqf Board since 1979 on the present masjid premises, is illegal.
Even the Vishwa Hindu Parishad and Bajrang Dal have backed the claims of the ASI. These organizations also had organized a Srirangapatna Chalo rally to perform puja inside the mosque, but the district administration imposed prohibitory orders ahead of June 4 rally.


Meanwhile, Hindu Janjagruti Samiti has demanded a survey at Tipu Sultan’s Palace in Bengaluru, claiming that it has been built on an encroached land belonging to a temple.


A Sanskrit school was also in existence on the premise, he said, and demanded a survey to find out the truth.
Narendra Modi Vichar Manch also has petitioned Mandya deputy commissioner, laying claim that the present Masjid-e-Ala was Moodala Bagilu Anjaneya Swami temple.


It requested Mandya DC to allow them to perform prayers to Hanuman inside the said mosque.
The VHP has also claimed that a dargah in Basavakalyan in Bidar district was a Basavanna temple. It has sought government intervention in the matter claiming that there is clear evidence that the dargah was historically a temple. 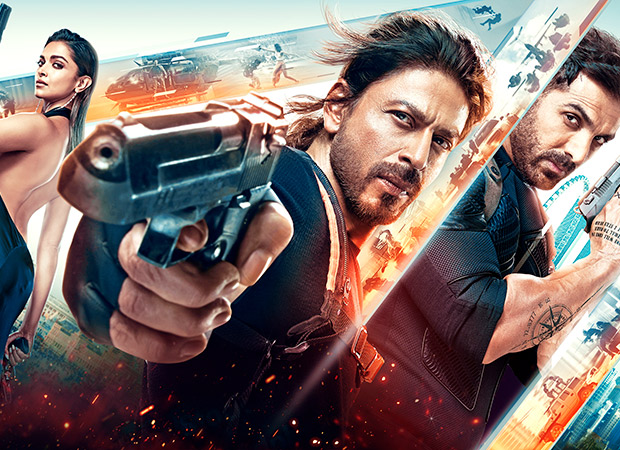