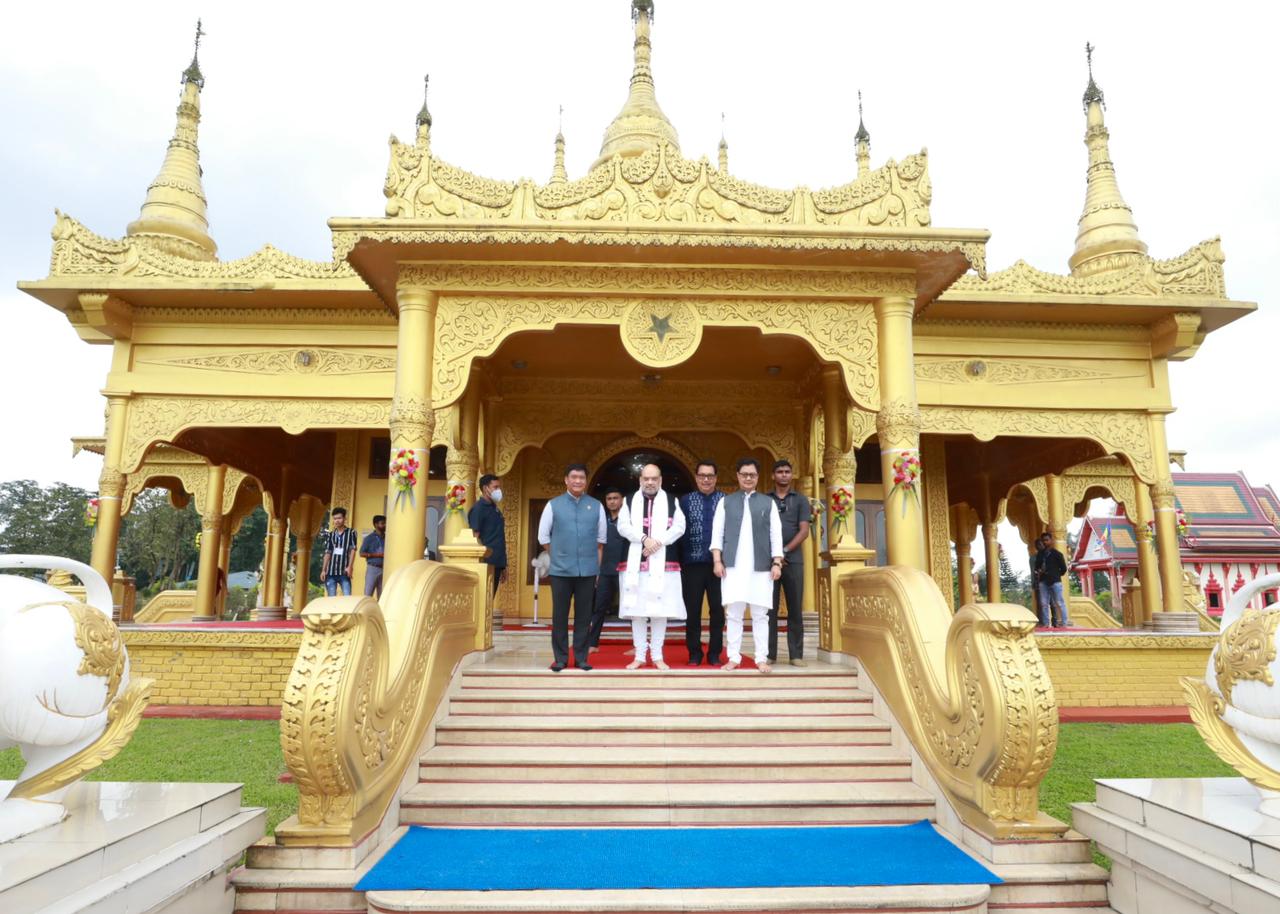 On the occasion, RRU Vice-Chancellor Prof Bimal N Patel and in-charge Chief Secretary of Arunachal Pradesh Government, Kaling Tayeng exchanged the Memorandum of Understanding (MoU) for the opening of the new RRU Campus in Arunachal Pradesh.

In his speech, the Union Home Minister, who was on a two-day visit to Arunachal Pradesh, said, “RRU, which opened its first campus outside its HQ in Gujarat, will create a strong foundation with a well-trained and professional manpower from the North-East Region for the police, military and paramilitary forces to be absorbed across the country.”

He also stated that with the opening of the RRU campus in the region, many possibilities will be opened for the local youth. He congratulated CM Khandu for hosting the first RRU campus outside of Gujarat and reassured that several benefits will translate from the establishment of RRU for the people of Arunachal Pradesh.

RRU, an Institution of National Importance of India, was established by the Parliament of India, Act No. 31 of 2020. Prime Minister Narendra Modi touted RRU as the “Jewel of the Nation that is helping us strengthen the vision of Sashakt Bharat”.

“The RRU Arunachal Campus will contribute to the development of a rigorous curriculum and, inculcating skills, high standards of patriotism, discipline, ethics and moral values in the youth of the States in the region. The training shall be provided by dedicated and competent serving and retired internal security and police personnel with a strong emphasis on physical and mental fitness among others – fire safety, disaster as appropriate. The training will be imparted with the clear vision of their absorption in the police and security forces in Arunachal Pradesh and the wider region,” a communiqué from RRU said.