All Sainik schools to admit girls 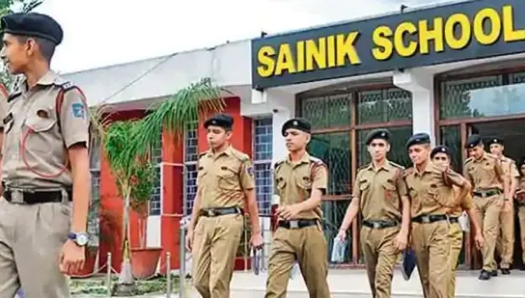 New Delhi: All Sainik schools in the country will admit girl students as well, Prime Minister Narendra Modi said on Sunday in his address to the nation on the 75th Independence Day.

At present, 33 Sainik schools are operating in India.

“Our daughters are giving an unprecedented performance, whether it is Olympics or other fields,” he said, stressing on the need to ensure equal participation of women and their safety.