The airline had launched three times a week flight between Bengaluru and San Francisco on December 2, 2022. 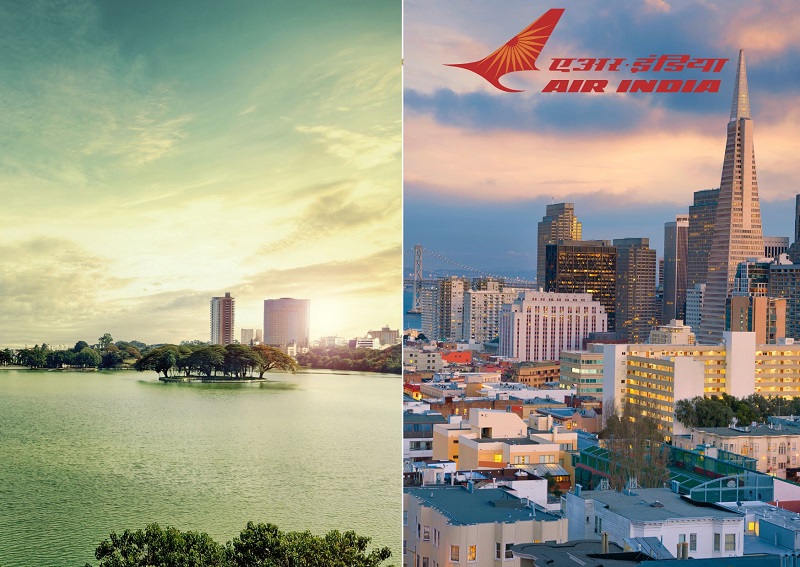 The airline had launched three times a week flight between Bengaluru and San Francisco on December 2, 2022.

The new flight is in line with Air India’s vision to enhance its global footprint and provide the highest levels of service and convenience to its customers, a statement from the airline said.

‘The flight will operate three times a week on Tuesdays, Thursdays, and Saturdays with the newly-inducted Boeing 777-200LR aircraft. This will take Air India’s India-US frequency to 40 non-stop flights per week. Presently, Air India operates non-stop flights from Mumbai to Newark, from Delhi to New York, Newark, Washington DC, San Francisco, and Chicago, and from Bengaluru to San Francisco. This will be the third Indian city after Delhi and Bengaluru to have a direct flight to San Francisco,’ the statement said.

The launch of the Mumbai-San Francisco route will be followed by Mumbai-New York City (JFK), Mumbai-Frankfurt, and Mumbai-Paris, the statement said.

Additional domestic flights originating from Mumbai will also be added, the statement added.

The first flight AI 179 from Mumbai to San Francisco left Mumbai on time at 1430 hrs to arrive in San Francisco at a convenient 1700 hrs (local time) on the same day.

Scindia said, “Today is a historic day for Maharashtra, India, and Air India. The Civil Aviation sector in India is on the cusp of transformation, and India is the third largest civil aviation market in the world with a growth of 10.6% CAGR in the last ten years. Air India has played a significant role in the sector’s transformation in the past and will continue to contribute to the growth of the industry. With Air India’s legacy, culture, and vision, the airline will take Indian Civil Aviation to newer heights.”

Shinde said, “Today is a great moment for the people of Maharashtra, as Air India bridges the distance between Maharashtra and San Francisco. The government is focused to boost the civil aviation sector, and build many more airports, and helipads in other parts of Maharashtra. I appreciate Air India launching its service from Mumbai and eagerly await the launch of their other locations from the city.”