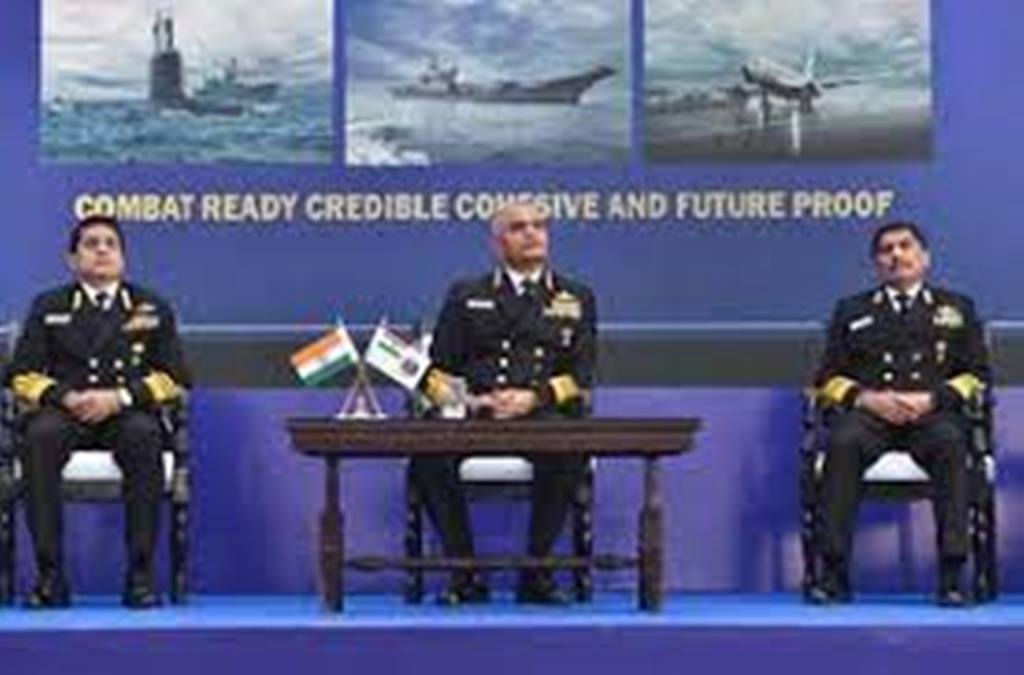 The conference was attended by commanders of various training establishments under Training Command. It coincided with many important ongoing training activities, including Agniveervayu, the intake for which is scheduled to commence from December 30.

Deliberations on enhancing the quality of training were also held along with discussions on various maintenance and administrative issues.

Addressing the conference, the CAS appreciated the efforts of all training establishments and complimented them for achieving the goals set for the Command.

One of these has seen the Command reducing the duration of training, while increasing the course curriculum and rigour of training.

The CAS also complemented the good Aerospace Safety record of Training Command. He then highlighted certain key facets of the IAF doctrine, all of which envision the IAF as an agile and adaptable Air Force that provides decisive air power in furtherance of our national interest.

He also highlighted the changing nature of warfare and the need to continuously adapt to the same.

Later, the CAS presented trophies to IAF stations for achieving excellence in the fields of operations, maintenance and administration. He also presented the newly introduced trophy for ‘Pride of Training Command’ to Air Force Station, Tambaram.