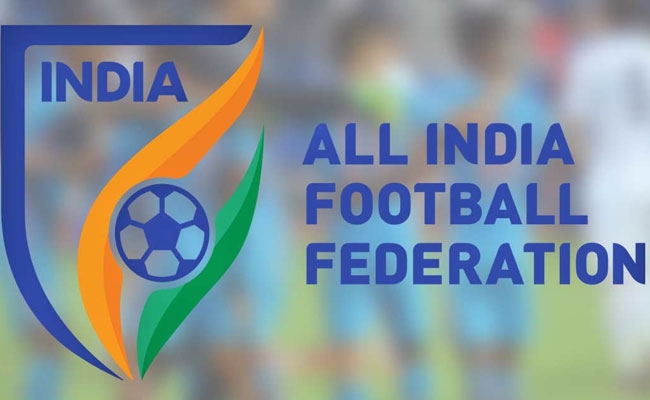 New Delhi: All India Football Federation (AIFF) on Saturday issued an apology to Gokulam Kerala FC for their exit from the Asian Football Confederation (AFC) Women’s Club Championship in Tashkent due to the FIFA suspension.

The 23 players of the club’s women’s team were stranded in Tashkent, Uzbekistan after being disallowed from participating in the AFC Women’s Club Championship following FIFA’s ban on All India Football Federation (AIFF).

“While we are happy with the turn of events, we are also extremely sorry for the loss that Gokulam Kerala have suffered after their exit from the AFC Women’s Club Championship because of the suspension,” AIFF said in a statement.

“It remains Indian Football’s greatest loss in the last 11 days, and Indian Football owes an apology to the talented girls who had trained so hard for this event. We request the players, staff, and club management to remain strong, and we are sure that they will bounce back once again.”

After being stranded in Tashkent, the club had requested the PMO to intervene in the matter and to make all efforts to revoke the FIFA ban and include the team back in the AFC Women’s Club Championship.

FIFA revoked the suspension that was imposed on the AIFF, due to undue third-party influence, after receiving confirmation that the mandate of the committee of administrators that was set up to assume the powers of the AIFF Executive Committee had been terminated and that the AIFF administration had regained full control of the AIFF’s daily affairs.

The Indian national teams and clubs will play in competitions under the aegis of AFC and FIFA but it was a huge loss for Gokulam Kerala as they missed out on a chance to compete in the AFC Women’s Club Championship alongside Asia’s best sides.