The Army authorities have said that the response from the candidates for the recruitment rally has been very positive. 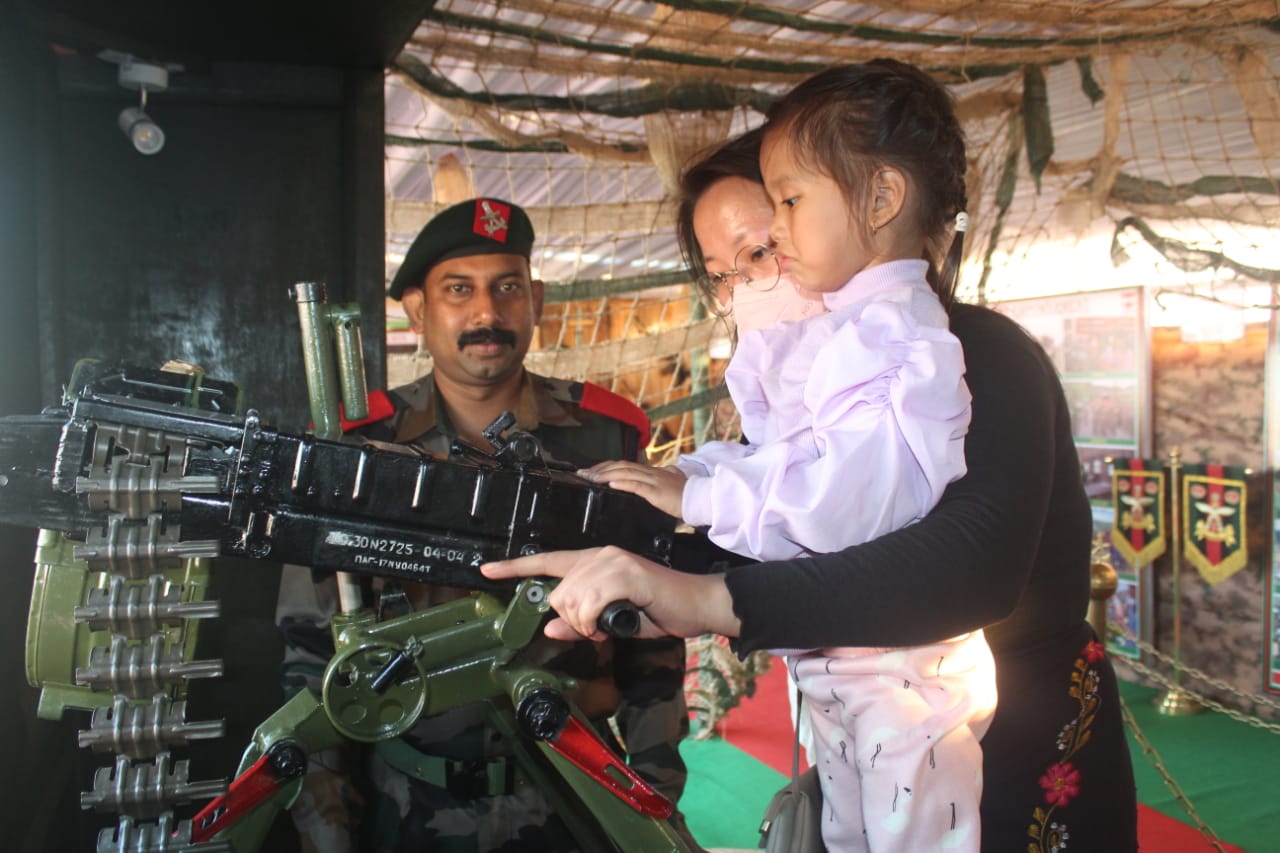 The rally began on 23 November and has seen enthusiastic participation by a large number of youth. This is the first Army recruitment rally in Manipur under the new Agnipath scheme.

The Red Shield division and the Manipur government have together extended full support for conduct of the rally, said a statement by Lt Col Manish Shrivastava, PRO Defence, here on Monday.

The rally is planned till 30 November and candidates are being screened district wise.

All applicants who have registered online for various trades, based on criteria of age and educational qualification, have been issued admit cards for attendance.

The Army authorities have said that the response from the candidates for the recruitment rally has been very positive.