The chief minister said the BJP, which is in power at the center, wanted to create its own cadre. 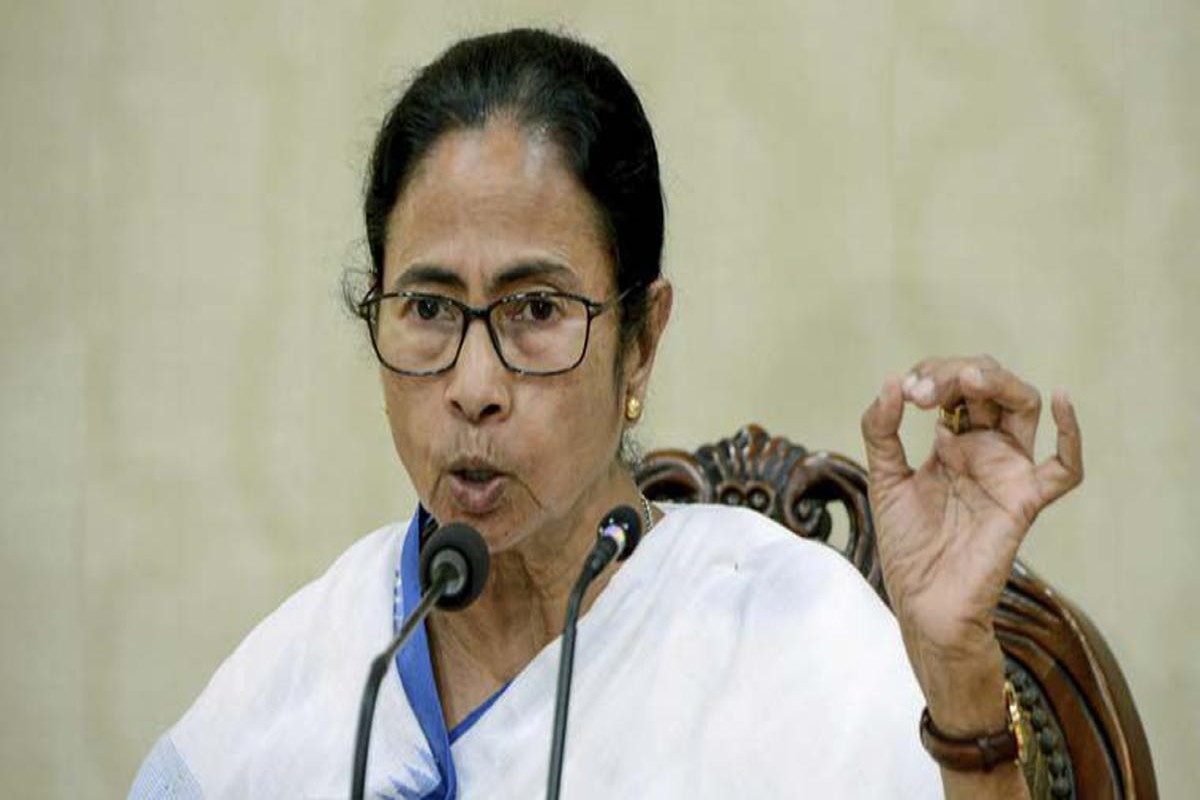 ” It is a different matter if the center gives permanent jobs to the youth. But Agnipath is actually a four-year-old lollipop. After four years, they will have firearms approval. What will they do after that? If that is the case then the BJP is making thugs!” she said.

The chief minister said the BJP, which is in power at the center, wanted to create its own cadre.

“These (Agniveers – the name being given to those who would be recruited under the scheme) are the ones who will loot votes for the BJP,” she said.

The central government recently announced a new scheme to recruit young men between 17.5 and 21 years of age in the three services – Army, Navy, and Air Force – of the armed forces on a four-year contract basis.

The recruitments are for posts below the rank of commissioned officers. Twenty-five percent of the recruits would be absorbed into the armed forces once they complete the four-year tenure.

Protests have been going on in various parts of the country against the scheme. The opposition Congress has also started a satyagraha against Agnipath in Delhi’s Jantar Mantar from Sunday.

Banerjee also assailed the BJP on a number of other issues, including the use of bulldozers to demolish property of alleged rioters in states ruled by the saffron party, and its suspended spokesperson Nupur Sharma’s controversial remarks on Prophet Muhammad.