She added that Kabul and Islamabad had certain mechanisms in place to discuss various security issues, the media outlet reported. 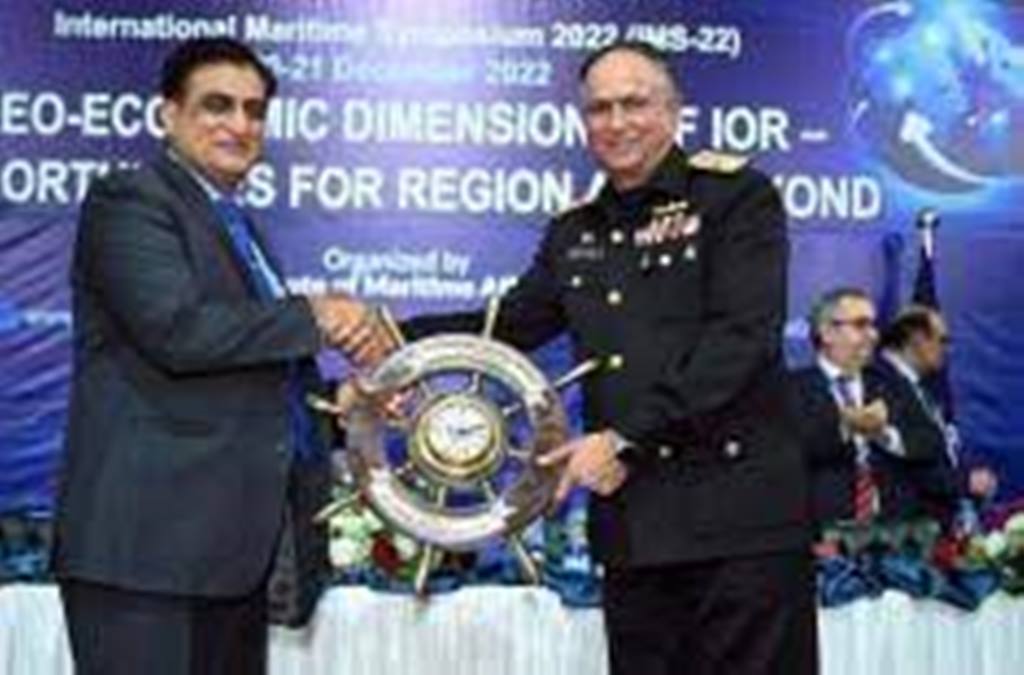 Kabul: The current Afghan government has reaffirmed its commitments to Pakistan in terms of security and fight against cross-border terrorism, Pakistani Foreign Ministry spokeswoman Mumtaz Zahra Baloch said on Thursday.

“We have received some assurances and have held some important consultations with the Afghan authorities. We hope that the Afghan interim government will fulfill the commitments that it has made to Pakistan in terms of security,” Baloch said, as quoted by Pakistani newspaper Dawn.

She added that Kabul and Islamabad had certain mechanisms in place to discuss various security issues, the media outlet reported.

“We will continue to engage with them to ensure that the Afg­han authorities fulfill the commitments that they have made to Pakistan that Afghan territory will not be used to des­t­a­bilise or to threaten Pakistan’s security,” the Pakistani Foreign Ministry spokeswoman reportedly said.

Baloch’s statement came after a series of terrorist incidents in Pakistan, which are believed to have been organized by the Tehreek-e-Taliban-e-Pakistan terrorist group, according to the news outlet. A recent incident — a car explosion that killed one police officer and injured four others — took place earlier on Thursday.

Tehreek-e-Taliban-e-Pakistan, also known as the Pakistani Taliban, has been recognized as a terrorist group by the United States, the United Kingdom and Canada. An umbrella organization, it opposes the governments of India and Pakistan and seeks control over parts of their territory. The ruling political movement of Afghanistan, the Taliban (under UN sanctions over terrorism), denies having any ties with Tehreek-e-Taliban-e-Pakistan.