The operations were carried out in the districts of Panjwai and Arghandab. 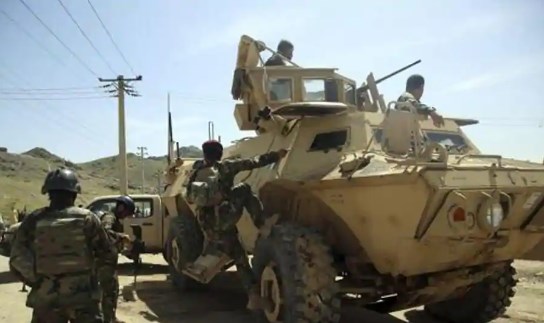 The operations were carried out in the districts of Panjwai and Arghandab.

“As a result of these operations, 25 Taliban were killed, 36 were wounded and a number of enemy’s weapons were destroyed,” Aman said.

Additionally, army engineering units have found and defused 13 improvised explosive devices planted by the Taliban in Kandahar’s Maiwand and Arghandab districts, according to the spokesman.

The Afghan government and the Taliban continue the US-brokered peace talks in Qatar, but the dialogue has so far failed to put an end to the confrontation on the ground.