High Commissioner of India to Canada Ajay Bisaria confirming the report on Monday (India time), tweeted: "Heart-breaking tragedy in Canada: 5 Indians students passed away in an auto accident near Toronto on Saturday. 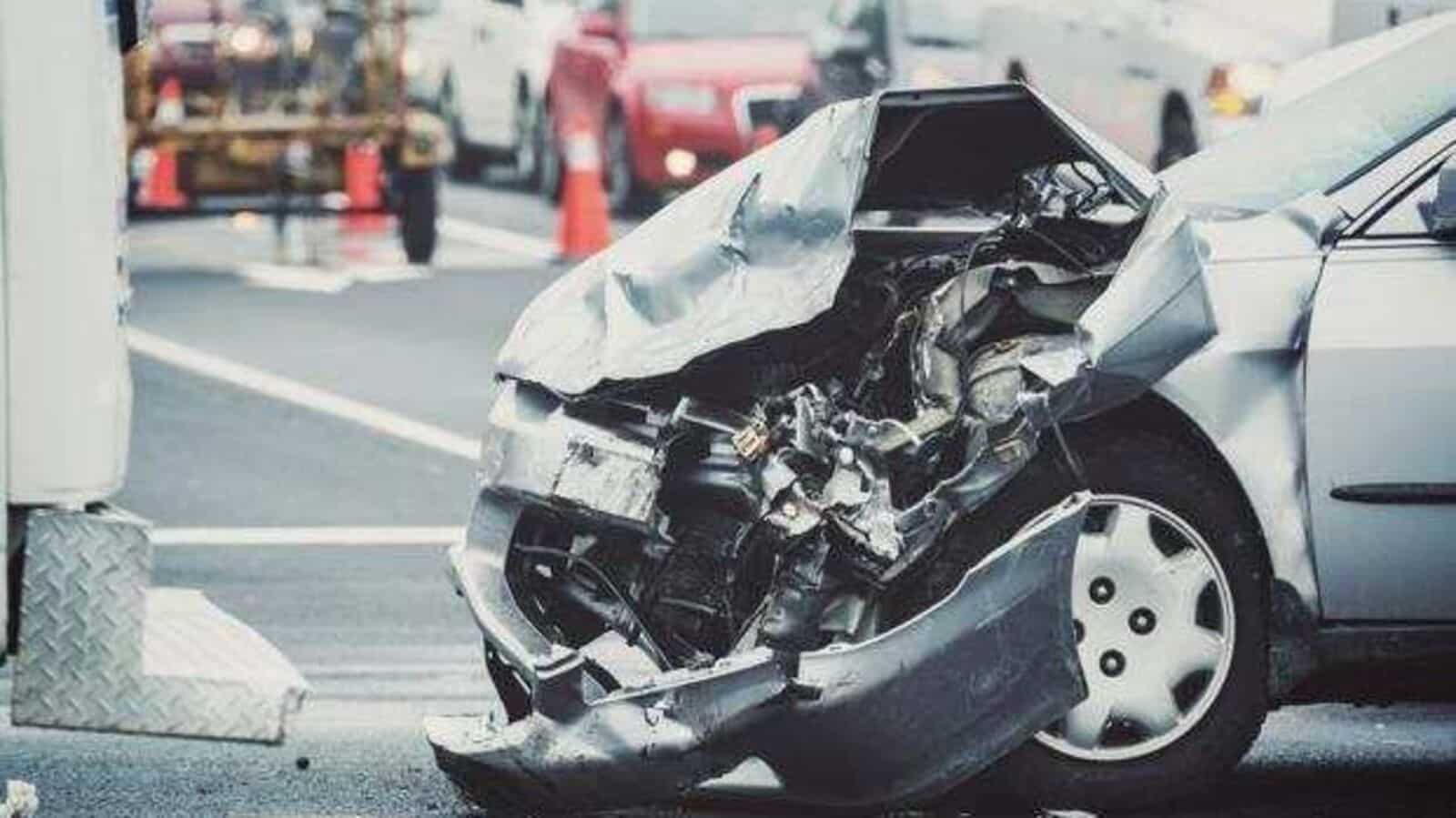 Toronto: Five students from India have been identified as the victims killed in a road accident near here in Canada. The two-vehicle crash took place Saturday early morning.

High Commissioner of India to Canada Ajay Bisaria confirming the report on Monday (India time), tweeted: “Heart-breaking tragedy in Canada: 5 Indians students passed away in an auto accident near Toronto on Saturday.

“Two others in hospital. Deepest condolences to the families of the victims. @IndiainToronto team in touch with friends of the victims for assistance.” The accident took place on Highway 401 west of Belleville city of Ontario.

Police were alerted about the crash between a tractor-trailer and passenger van in the highway’s westbound lanes at approximately 3.45 am, according to the Ontario Provincial Police’s Quinte West detachment. Five people, all of whom were riding in the van, were declared dead at the scene, CBC News reported.

On Sunday, OPP identified the victims as Harpreet Singh, 24, Jaspinder Singh, 21, Karanpal Singh, 22, Mohit Chouhan, 23, and Pawan Kumar, 23. All five had been studying in Montreal and the Greater Toronto Area, police said. Harpeet Singh had a residence in Montreal, while Chouhan, Kumar and Karanpal Singh were all attending the Montreal branch of College Canada, OPP Const. Maggie Pickett said.

The team of Consulate General of India in Toronto is in touch with the friends of the victims. Two other passengers in the van were transported to hospital with serious injuries. The driver of the tractor-trailer was the only was left unhurt.

An investigation is underway but no charges have been registered yet, the CBC News report said. The highway’s westbound lanes were closed for 10 hours following the crash.