A website has been launched containing all the necessary information for citizens of foreign countries wishing to join the International Defense Legion of Ukraine. 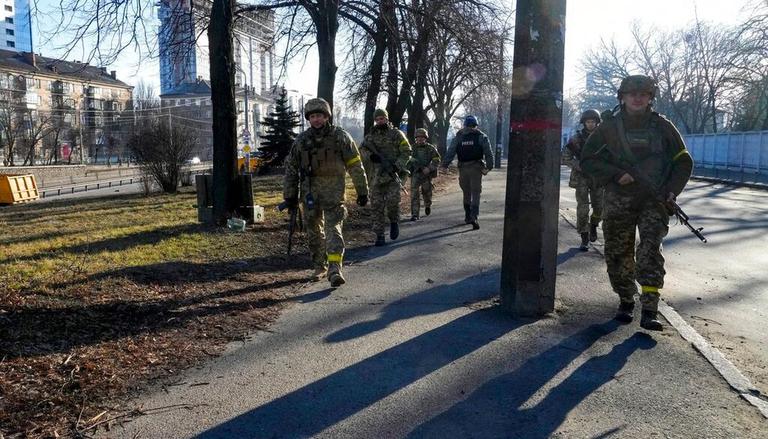 New York/Kyiv: Around 3,000 American volunteers have responded to Ukraine’s call to join an international battalion to help counter Russia’s invasion. Most of the volunteers are from post-Soviet countries such as Georgia and Belarus.

Some of them are also Americans who fought in Iraq, Bosnia and other hot spots. In an emotional video posted on his Telegram channel on Thursday, Ukrainian President Volodymyr Zelensky spoke of an “international legion” of 16,000 foreign volunteers who, he said, were asking to “join the defense of Ukraine, Europe and the world.”

“We have nothing to lose but our own freedom,” he said. The new unit – the International Legion of Territorial Defense of Ukraine, will be staffed by foreigners who, together with Ukrainians, are ready to repel Russian invaders, the Voice of America reported.

A website has been launched containing all the necessary information for citizens of foreign countries wishing to join the International Defense Legion of Ukraine.

Zelensky’s message is also mentioned in a post by the Ukrainian Armed Forces on Facebook, which states that they are looking for people with combat experience who “will stand together with Ukraine against the [Russian] invasion.”

The government has already suspended visa requirements for volunteers.