The identities of the slain could not be established immediately. 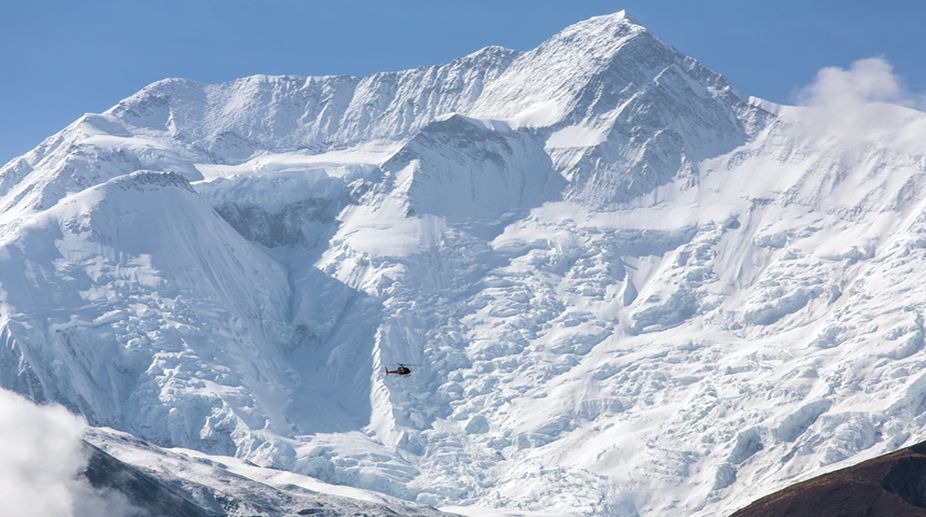 Srinagar: Three soldiers were killed in an avalanche close to the Line of Control in Kupwara district of Jammu and Kashmir on Friday, Police said.

They said the incident took place in the Machil sector of the district and three jawans of Army’s 55 Rashtriya Rifles died in the line of duty.

“In an unfortunate incident, 3 jawans of 56 RR achieved martyrdom in the line of duty in Machhil area when they came under an avalanche,” a senior police officer in Kupwara said, adding all the bodies have been retrieved.

The identities of the slain could not be established immediately.