An hour ahead of the action, state party president and Chief Minister Dr Manik Saha while addressing BJP cadres advised them to stop all violent activities. 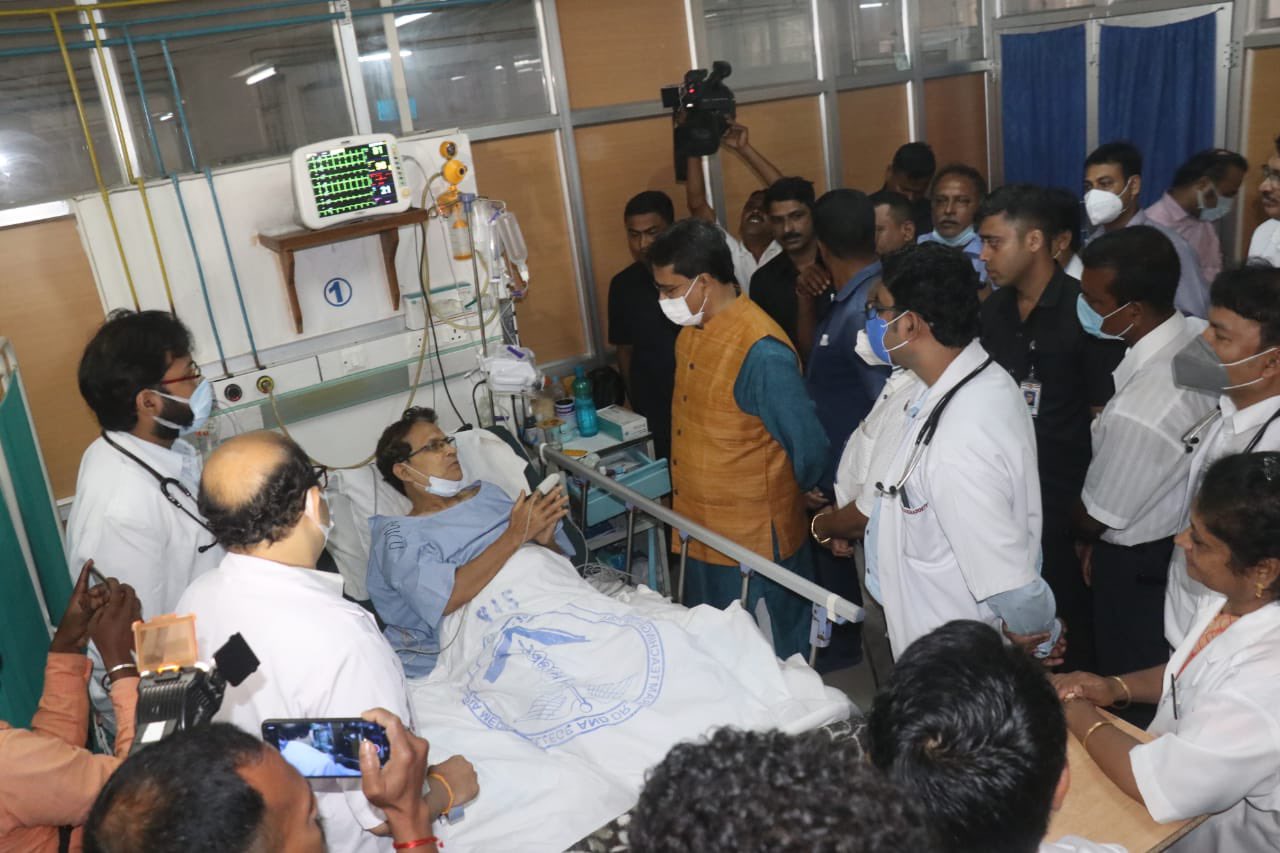 Agartala: The ruling BJP in Tripura has expelled three party leaders of Dhalai district for their alleged involvement in illegal activities and criminal antecedents, the party said in a media release on Friday.

An hour ahead of the action, state party president and Chief Minister Dr Manik Saha while addressing BJP cadres advised them to stop all violent activities.

Saha’s advice assumes significance, as Tripura has registered a few thousand incidents of political violence, attacks on opposition, destruction of offices of opposition parties, attacks on media and government critics during erstwhile Chief Minister Biplab Kumar Deb’s rule over the past 50 months, which triggered the demand for his ouster both within and outside the party.

Saha reportedly in his first cabinet meeting made it clear that his government would not be vindictive to any other party or individual, law will take its own course without considering political colour and the government will deliver services without any bias.

This was Saha’s first meeting with his party men iat the BJP headquarters where he said, “By attacking the houses and party offices or indulging in violence, pulling out voters from the voting queue, booth capturing and by criminal acts, nobody can survive for long. BJP is a party, which  works for the people with devotion and always intends to do the best. So, we all must adhere to the principle.”

He pointed out that it is highly important for BJP workers to reach out to the people at the last mile and empathise with their problems. When people feel BJP is working for their welfare – automatically they will cast their vote in favour of the party. But by creating public disorder, chaos, attempting illegal and criminal things and violence “we cannot win the people”.

The BJP-IPFT government headed by Deb was accused of not allowing the opposition parties to put up their candidates in 94 percent seats in three-tier panchayat elections.

A few hundred opposition workers were attacked and 26 killed during the past 50 months, a large number of offices of CPI-M and Congress was demolished and over 40 journalists were assaulted and five media outlets were set on fire, an opposition leader alleged.