197 cases of black fungus in Delhi so far: Satyendar Jain

Jain highlighted that black fungus or mucormycosis can be treated through the standard protocol only, and not at home. 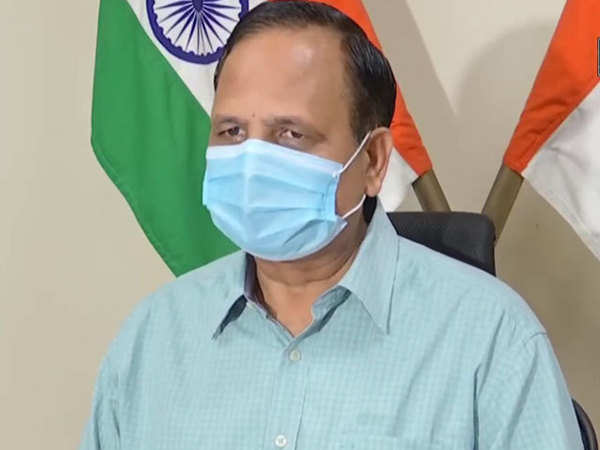 New Delhi: Delhi Health Minister Satyendra Jain on Friday said 197 cases of black fungus have so far been recorded in Delhi, including some patients coming from outside of the national capital.

Jain highlighted that black fungus or mucormycosis can be treated through the standard protocol only, and not at home.

Only on the advice of the doctor, he appealed, that the patients should take steroids and said that black fungus is happening due to an increase in blood sugar levels and decreased immunity by taking steroids.

Corona patients who have been given steroids during treatment should be vigilant for one week after its closure and do not leave the house, be extra vigilant, and minimal social interaction, he said.

At the same time, concerning the medicine of black fungus, Mr Jain said the problem of shortage of medicines for black fungus is not only in Delhi but in the whole country.

‘The central government is controlling the medicines of black fungus. They are giving medicines according to state-wise quota. They have allocated 2000 medicines for Delhi. The Delhi government will give medicines to hospitals as soon as we get them. We can only give it to hospitals as this cannot be treated at homes,’ he said.

Accelerate vaccination for COVID-19: WHO to countries