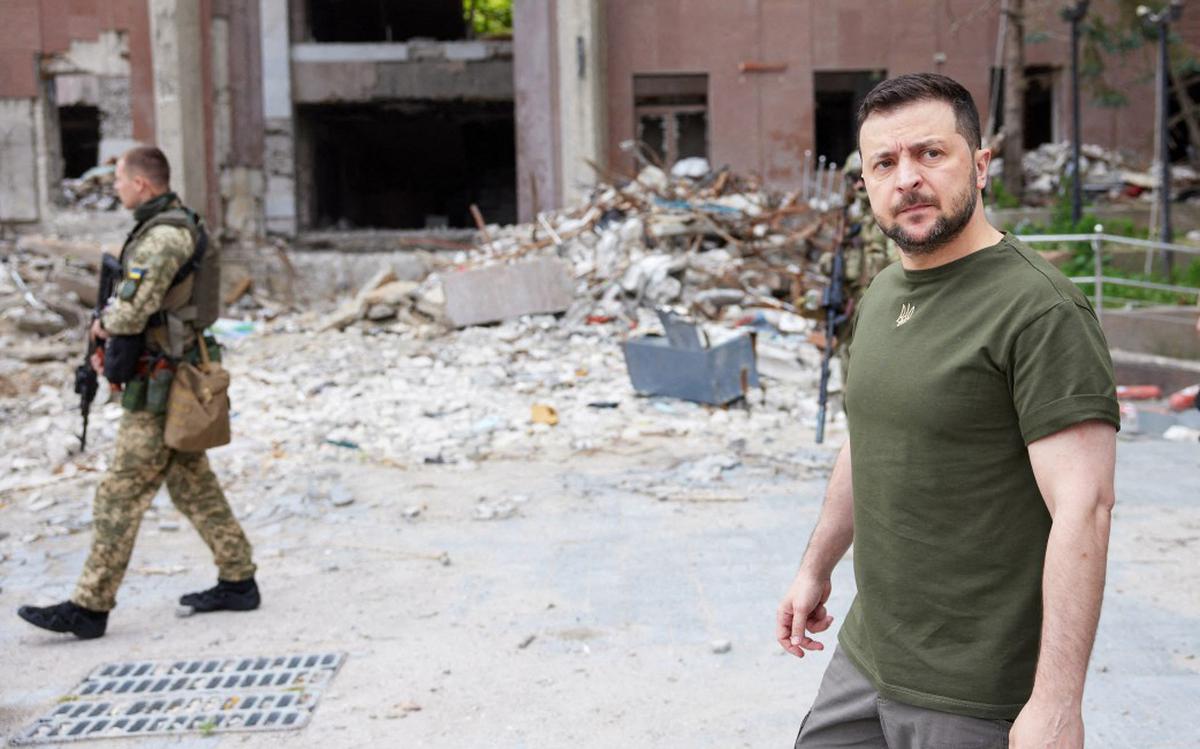 Zelensky during his nightly address on Sunday said, “We should expect greater hostile activity from Russia. Purposefully — demonstratively. This week exactly.” “And not only against Ukraine, but also against other European countries.”

Zelensky called a future response on Ukraine’s candidate status ‘a fateful decision” for his country, CNN reported adding that he also said he was “convinced that only a positive decision meets the interests of the whole of Europe.”

The ongoing conflict between the two nations started on February 24 when Russia launched a full-scale invasion of Ukraine.