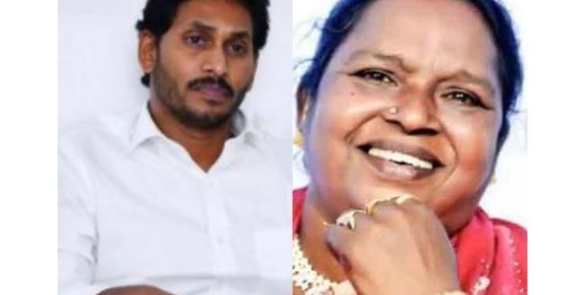 His family members told the media that she suffered a brief illness and later suffered a cardiac arrest and breathed his last.

She attended the Legislative Council meeting on Friday.

He expressed his sympathies to the bereaved family members.