Yemen has been gripped by a conflict between government forces led by President Hadi and the Houthi Ansar Allah movement for seven years. 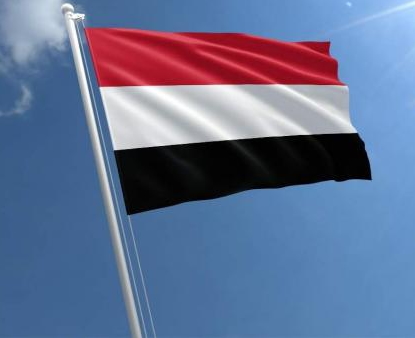 Sanaa: The internationally recognised Yemeni government has been exploring ways to convene the House of Representatives and the Majlis al-Shura, the lower and upper houses of the national parliament, which have remained dormant since the onset of the war, member of the Shura Council Salah Batis told Sputnik.

“The operation of the Majlis al-Shura was interrupted in 2014 amid the outbreak of the civil war in Yemen with the parliament ceasing to perform its duties. However, the authorities of the republic are taking serious steps to resume the work of legislative structures, including the parliament and the council,” Batis said.

The possibility of convening a meeting of Majlis al-Shura deputies in one of the provinces under the control of the Yemeni government is currently being discussed, especially after the appointment of the council leadership earlier this year.

However, according to Batis, the Ansar Allah (Houthi) movement prohibits the deputies from northern Yemen from participating in parliamentary meetings in government-controlled territories and persecutes them.

“The time and place of the new meeting of the consultative council and parliament [lower house] have not yet been determined, because there are difficulties given the rule of the Houthis in the north and the unstable situation in the south under the control of separatists from the Southern Transitional Council. Undoubtedly, the activation of the state structures will have a positive impact on the lives of Yemenis and increase trust between people and the legitimate government,” Batis said.

Yemen has been gripped by a conflict between government forces led by President Hadi and the Houthi Ansar Allah movement for seven years. The situation in the country was further complicated after Saudi Arabia joined the conflict on the side of Yemen’s government in 2015, launching air, land and sea operations against the Islamist rebel movement.