India's economy has demonstrated resilience despite a challenging external environment, the World Bank has said in its latest India Development Update. 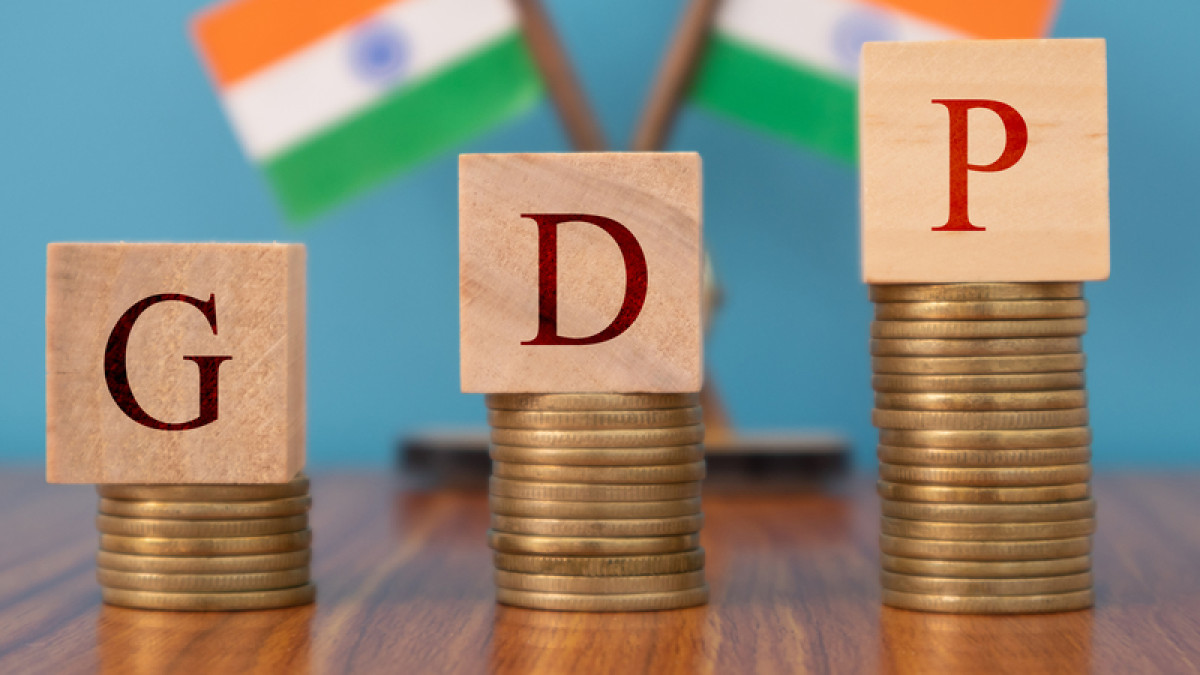 India’s economy has demonstrated resilience despite a challenging external environment, the World Bank has said in its latest India Development Update.

The report titled “Navigating the Storm” has found that while the deteriorating external environment will weigh on India’s growth prospects, the economy is relatively well positioned to weather global spillovers compared to most other emerging markets.

Impact of a tightening global monetary policy cycle, slowing global growth and elevated commodity prices will mean that the Indian economy will experience lower growth in the 2022-23 financial year compared to 2021-22, the report has said.

“Despite these challenges, the update expects India to register a strong GDP growth and remain one of the fastest growing major economies in the world, due to robust domestic demand,” the report said.

The report has forecast that the India economy will grow at a slightly lower rate of 6.6 percent in the 2023-24 fiscal year.

The report states that rapid monetary policy tightening in advanced economies has already resulted in large portfolio outflows and depreciation of the Indian Rupee while high global commodity prices have led to a widening of the current account deficit.

However, it argues that India’s economy is relatively insulated from global spillovers compared to other emerging markets. This is partly because India has a large domestic market and is relatively less exposed to international trade flows.

“Policy reforms and prudent regulatory measures have also played a key role in developing resilience in the economy. Increased reliance on market borrowings has improved the transparency and credibility of fiscal policy and the government has diversified the investor base for government securities. The introduction of a formal inflation targeting framework during the past decade was an important step in lending credibility to monetary policy decisions,” the report said.

“While there are still some challenges in the financial sector, the adoption of several regulatory and policy measures—including the introduction of a new Insolvency and Bankruptcy Code and the creation of the new National Reconstruction Company Limited—facilitated an improvement in financial sector metrics over the past five years; these policy interventions are also expected to help alleviate pressures related to non-performing loans,” the report said.

The report notes that both levers of macroeconomic policy – fiscal and monetary – have played a role in managing the challenges that have emerged over the past year.

The report also notes that the RBI withdrew accommodative monetary policy settings in a measured approach as it balanced the need to rein in inflation while continuing to support economic growth.

Fiscal policy supported the central bank’s rate actions by cutting excise duty and other taxes on fuel to moderate the impact of higher global oil prices on inflation.

However, the report also cautions that there is a trade-off between trying to limit the adverse impact of global spillovers on India’s growth and available policy space.