Will Smith resigns from the Academy, says he’s heartbroken

Smith's statement concluded, "Change takes time and I am committed to doing the work to ensure that I never again allow violence to overtake reason." 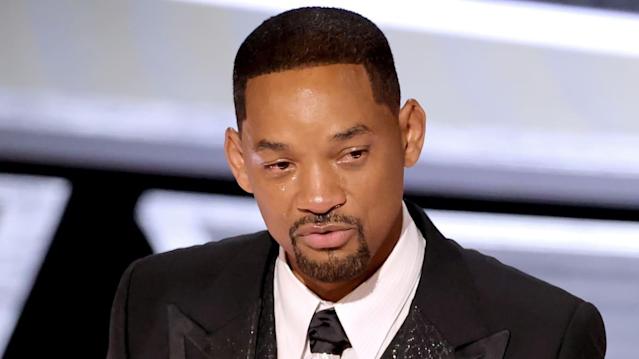 Washington: Actor Will Smith has resigned from the Academy of Motion Pictures Arts & Sciences after the slapping incident with presenter and presenter Chris Rock on stage at last weekend’s Academy Awards, CNN reported on Saturday.

In a statement Smith said, “I am resigning from membership in the Academy of Motion Picture Arts and Sciences, and will accept any further consequences the Board deems appropriate”.

Smith’s statement concluded, “Change takes time and I am committed to doing the work to ensure that I never again allow violence to overtake reason.”

This comes after the shocking episode at Sunday night’s Oscars, following which The Academy announced on Wednesday that it had “initiated disciplinary proceedings” against Smith.

David Rubin, President, Academy of Motion Picture Arts and Sciences, said that the organization has received and accepted Smith’s “immediate resignation, while clarifying that, “We will continue to move forward with our disciplinary proceedings against Mr Smith for violations of the Academy’s Standards of Conduct, in advance of our next scheduled board meeting on April 18”.

Disciplinary actions by the Academy include suspension or expulsion, along with “other sanctions permitted by the Bylaws and Standards of Conduct,” the organization said. After resigning Smith will no longer be able to vote on Oscar-nominated movies and performances each year.

His work, however, will still be eligible for future Oscars consideration and nominations. Earlier Smith had apologized to the Academy during his acceptance speech after winning the award for best actor, about forty minutes after the slap. But in that speech, he did not apologize to Rock, which he did the next day via social media.