WHO urges global adoption of initiatives to eliminate cervical cancer

At the same time, the WHO noted achievements in eliminating and treating cervical cancer, including the prequalification of a fourth HPV vaccine. 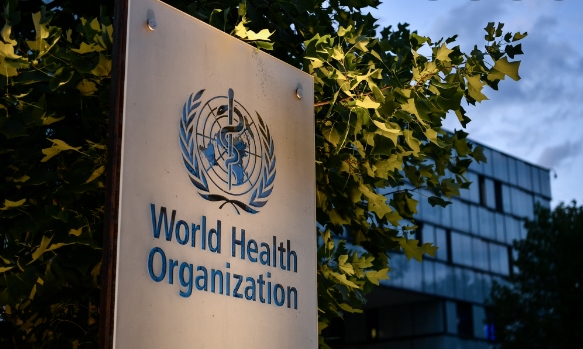 Geneva: The World Health Organization (WHO), together with global leaders, has urged the international community to take measures and support new initiatives to end cervical cancer on Action Day.

“Today WHO joins advocates around the world to commemorate a landmark Day of Action for Cervical Cancer Elimination and welcome groundbreaking new initiatives to end this devastating disease, which claims the lives of over 300 000 women each year,” the organization said in a statement published on its official website.

According to the WHO, in 2020, the vaccine against the human papillomavirus (HPV), which causes cervical cancer, was introduced in seven more countries – Cameroon, Cape Verde, El Salvador, Mauritania, Qatar, Sao Tome and Principe, and Tuvalu. Currently, 115 states have the HPV vaccine.

However, access to medicine and health care differs significantly between high and low-income countries. People in poor states generally lack access to medical and clinical tests, as well as the HPV vaccine, the statement said.

The WHO noted that almost 80 countries, which account for nearly two-thirds of the disease cases, have not yet introduced the vaccine.
“We have the tools to make cervical cancer history, but only if we make those tools available to everyone who needs them. Together with our partners in the WHO cervical cancer elimination initiative, that’s what we aim to do,” WHO Director-General, Tedros Adhanom Ghebreyesus said in the statement.

At the same time, the WHO noted achievements in eliminating and treating cervical cancer, including the prequalification of a fourth HPV vaccine.

In addition, the organization issued new recommendations for research in artificial intelligence screening technologies, which will encourage developers to design cervical cancer screening and help medical institutions detect pre-cancer at an earlier stage.

On November 17, 2020, WHO officially launched the Global Strategy to Accelerate the Elimination of Cervical Cancer as a Public Health Problem, with a resolution adopted by 194 states. The world community marked this step with a day of action and the beginning of local campaigns to end the disease.