We will enjoy some ice cream: Yash Dhull 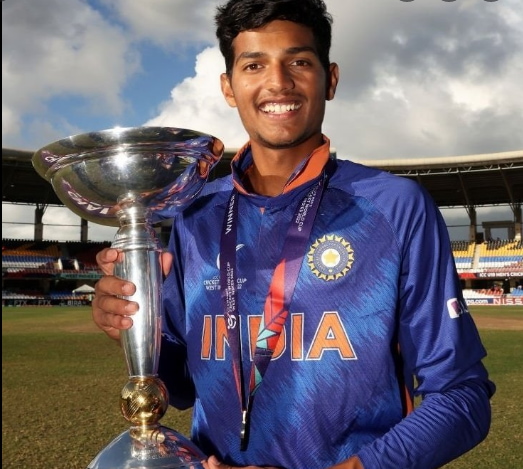 Antigua: India Under-19 skipper Yash Dhull revealed how the team celebrated the World Cup triumph. India lifted a record fifth U19 World Cup title after defeating England in the summit clash at the Sir Vivian Richards Cricket Stadium on Saturday.

“The ice cream has reached the rooms of every player, we will have and enjoy ice creams now. We had to maintain a strict diet for this tournament so now we will enjoy some ice cream,” said Dhull during a virtual post-match press conference.