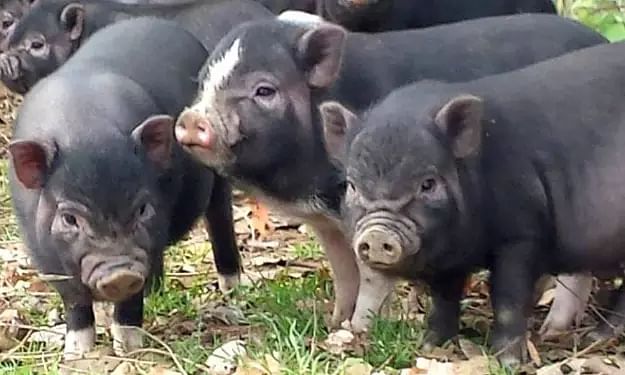 Shillong: Based on the test result of pig samples received from ICAR-National Institute of High-Security Animal Diseases (NIHSAD) Bhopal, the Government of Meghalaya has declared a few villages in both East and West Khasi Hills districts as ‘epicentres’ of African Swine Fever disease.