He was 87 and survived by his wife Nageswaramma, two sons and two daughters. 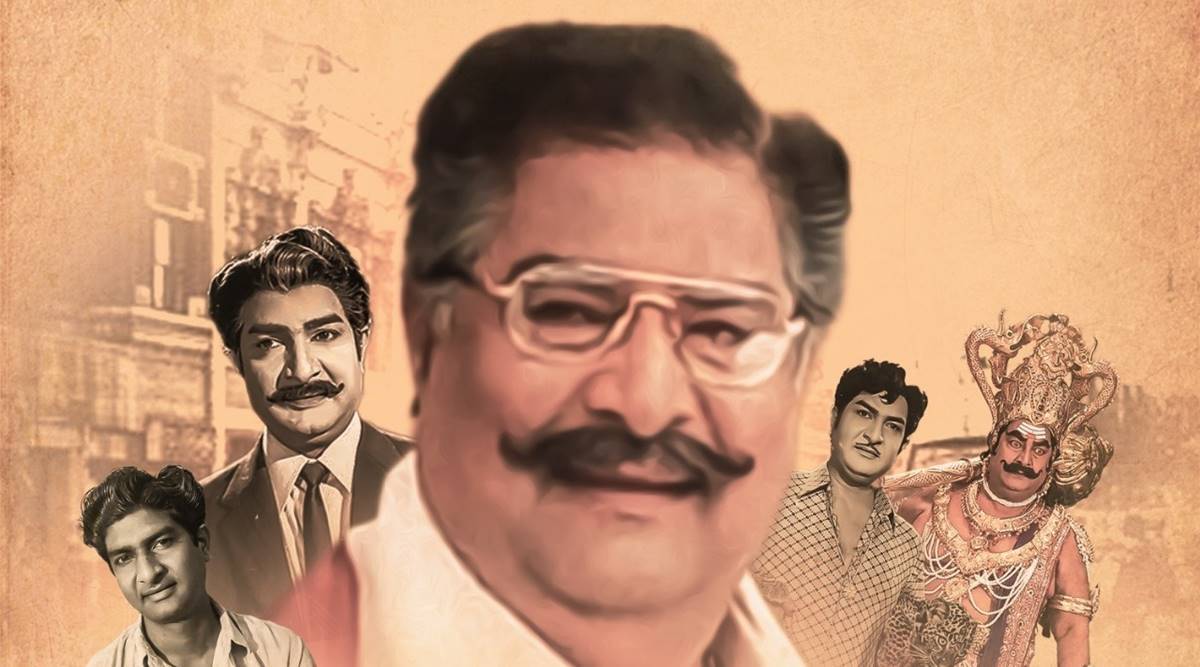 Hyderabad: Veteran Tollywood actor Kaikala Satyanarayana passed away at his residence at Film Nagar here in the wee hours on Friday due age-related issues.

He was 87 and survived by his wife Nageswaramma, two sons and two daughters.

His last rites will be performed tomorrow at Mahaprasthanam in Hyderabad.

In 1959, Kaikala entered the industry with the movie ‘Sipai Kuturu.’ Satyanarayana starred in more than 770 movies in his career spanning nearly six decades.

He also acted as a dupe for Senior NTR.

He played a wide variety of roles in films, especially with the role of Yama, that stayed in the hearts of the audience.

Besides acting, he also produced various films under his home banner Rama Films.

Satyanarayana was active in politics as well and he was elected as an MP from the Machilipatnam constituency in the 11th Lok Sabha election.