As an example, the appeal cites Chinese publications spreading "false reports" on Facebook that Russia's objective in Ukraine is American biological laboratories. 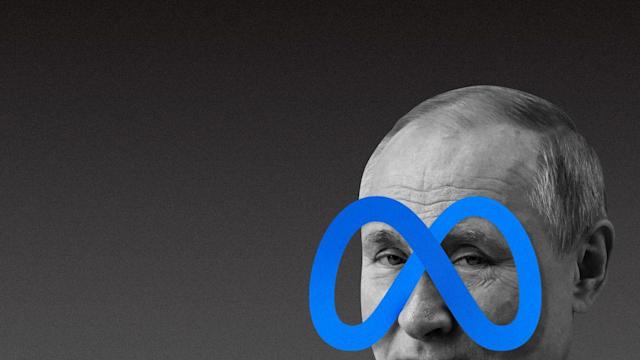 Washington: A group of six US lawmakers has urged Meta CEO Mark Zuckerberg in a letter to take a tougher stand on China’s state media in connection with the latter allegedly promoting a pro-Russian stance on the Ukraine crisis.

“Dear Zuckerberg, We write to you with deep concern regarding advertisements run by Chinese-based organizations and broadcasters amplifying pro-Russian talking points about Russia’s invasion of Ukraine proliferating on Facebook,” the letter, published by Rep. Young Kim, said.

As an example, the appeal cites Chinese publications spreading “false reports” on Facebook that Russia’s objective in Ukraine is American biological laboratories.

“This is emblematic of a larger push by Chinese Communist Party-directed propaganda operations to influence global dialogue and policy on Russia’s unprovoked invasion of Ukraine and must be met with a strong, coordinated public-private response,” the letter said.

The lawmakers urged the company to answer their questions by March 31. They hope to find out what steps Meta is taking to prevent the spread of Russian “disinformation” through non-Russian accounts, and whether the company will expand its measures that ban state media from buying ads worldwide.

The lawmakers also want to know how much Chinese broadcasters have spent on advertising and whom it is targeting.