Georgia, which Ossoff represents in the US Senate, is home to over 100,000 Indian Americans. 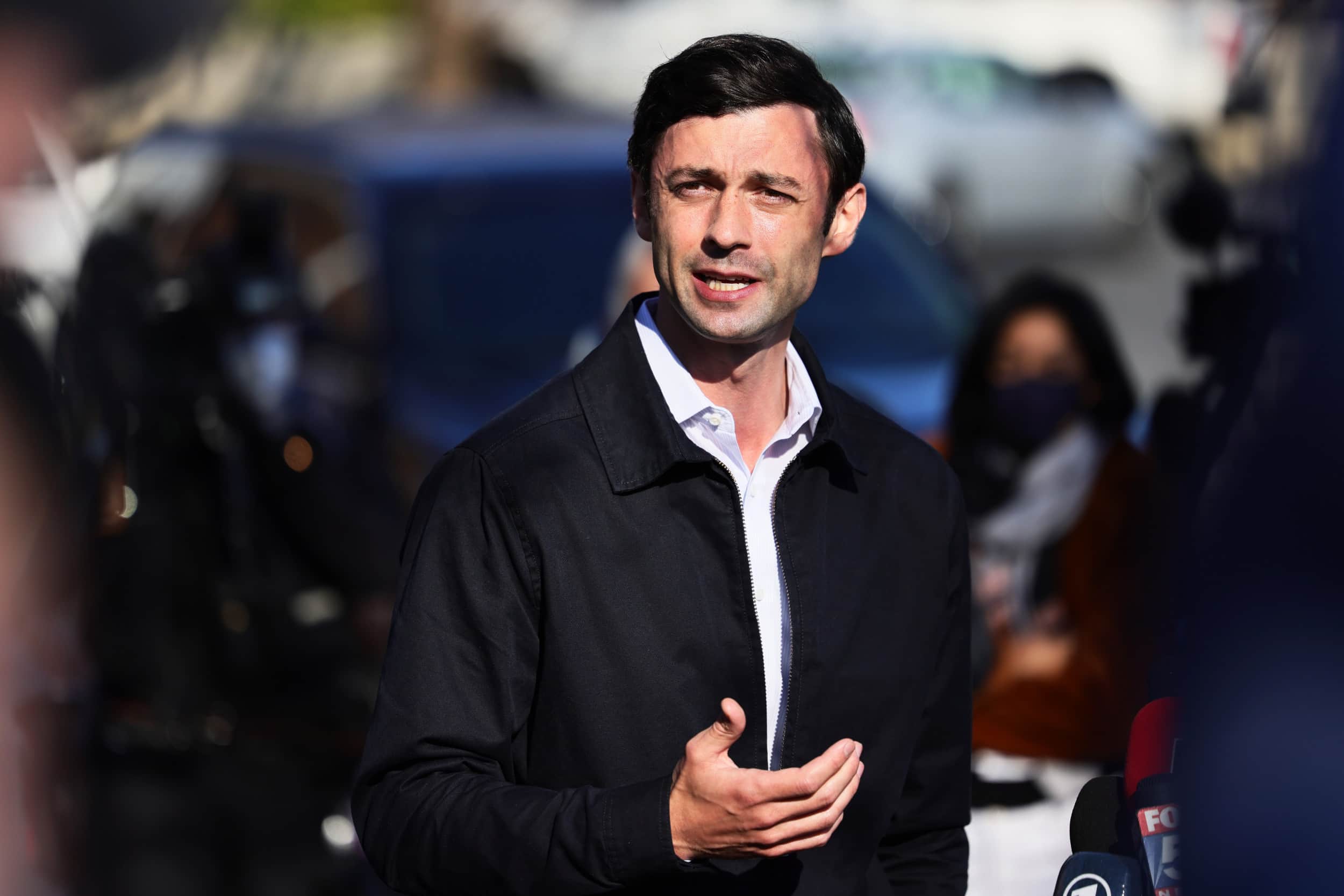 Mumbai: US Senator Jon Ossoff from Georgia arrived here on an eight-day India visit to strengthen economic, scientific, cultural, and security ties between the two countries.

“I am leading a US delegation to strengthen the friendship between our nations and to meet the next generation of Indian leaders,” he said.

“We will also work to represent the Indian American community in Georgia, where the growing Indian diaspora is a thriving and beloved part of our community,” he added.

Ossoff is the youngest US Senator elected in three decades. He is 35.

During his visit, Ossoff will work to strengthen economic, scientific, cultural, and security ties between the United States and India, a statement from his office said.

Georgia, which Ossoff represents in the US Senate, is home to over 100,000 Indian Americans.

Prior to his election, Ossoff led a team that investigated and exposed corruption, war crimes, and terrorism for international news organizations.

He also serves as Chairman of the Homeland Security Permanent Subcommittee on Investigations.