US Senate confirms Nicholas Burns as new ambassador to China 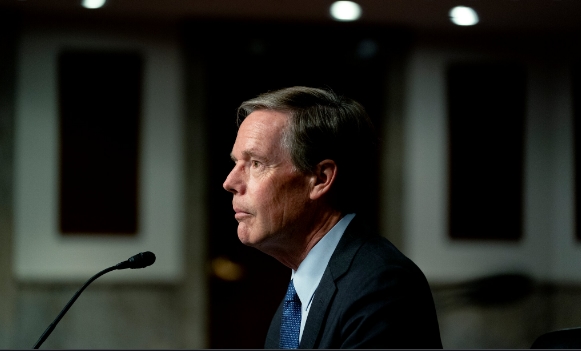 Washington: The US Senate on Thursday confirmed President Joe Biden’s nomination of Nicholas Burns as US ambassador to China.

The Senate voted 75-18 to confirm Burns, 65, a career diplomat who has served under both Democratic and Republican presidents.

Burns is currently a professor of the Practice of Diplomacy and International Relations at Harvard University’s Kennedy School of Government. He is also Executive Director of the Aspen Strategy Group and Security Forum and Senior Counselor at the Cohen Group.

During his State Department career, Burns served as undersecretary of State for Political Affairs, ambassador to NATO and to Greece, State Department spokesman and on the National Security Council staff on Soviet and Russian Affairs.

Burns earned his BA degree from Boston College and an MA from the Johns Hopkins School of Advanced International Studies.

Houthis launch attack on Dubai, ask investors to leave UAE ‘as it is no longer safe’