US revokes China Unicom’s authority to operate in America 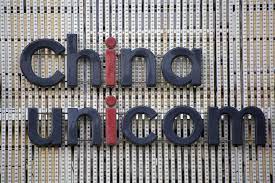 Washington: The US Federal Communications Commission (FCC) said it revoked China Unicom’s ability to provide its services in the United States due to national security concerns.

“The Federal Communications Commission adopted an Order ending the ability of China Unicom (Americas) Operations Limited to provide domestic interstate and international telecommunications services within the United States,” the FCC said in a press release on Thursday.

The FCC said it found that the company’s subsidiary, China Unicom Americas, was subject to exploitation, influence and control by the Chinese government and could be required to comply with requests from Beijing.

The Chinese government could potentially access, store, disrupt, and misrouted US communications, which may allow them to engage in espionage and other harmful activities against the United States, the FCC said. Beijing has repeatedly denied US spying allegations.