US rejects Polish plan to give Mig-29 jets to Ukraine 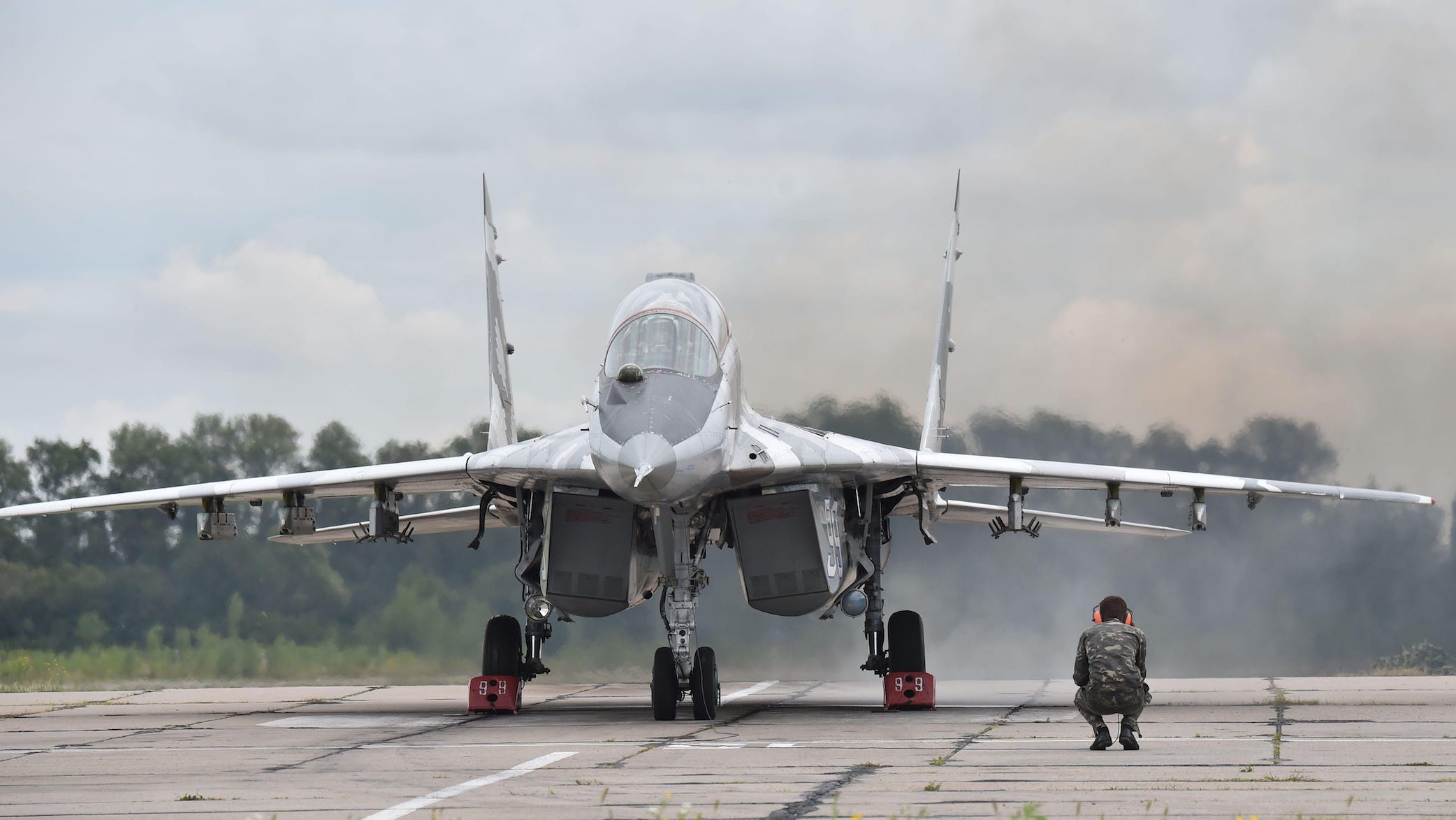 Washington: The Biden administration has rejected a proposal from the government of Poland to allow it to transfer old Soviet-built MiG-29 fighter jets to Ukraine, Defense Department Press Secretary John Kirby said in a statement.

“The prospect of fighter jets at the disposal of the Government of the United States of America departing from a US/NATO base in Germany to fly into airspace that is contested with Russia over Ukraine raises serious concerns for the entire NATO alliance,” Kirby said on Tuesday.

“It is simply not clear to us that there is a substantive rationale for it. We will continue to consult with Poland and our other NATO allies about this issue and the difficult logistical challenges it presents, but we do not believe Poland’s proposal is a tenable one.”