On Monday, during a joint press conference with Japanese Prime Minister Fumio Kishida, US President Joe Biden said that the US is ready to get involved militarily to protect Taiwan in the event of China's invasion. 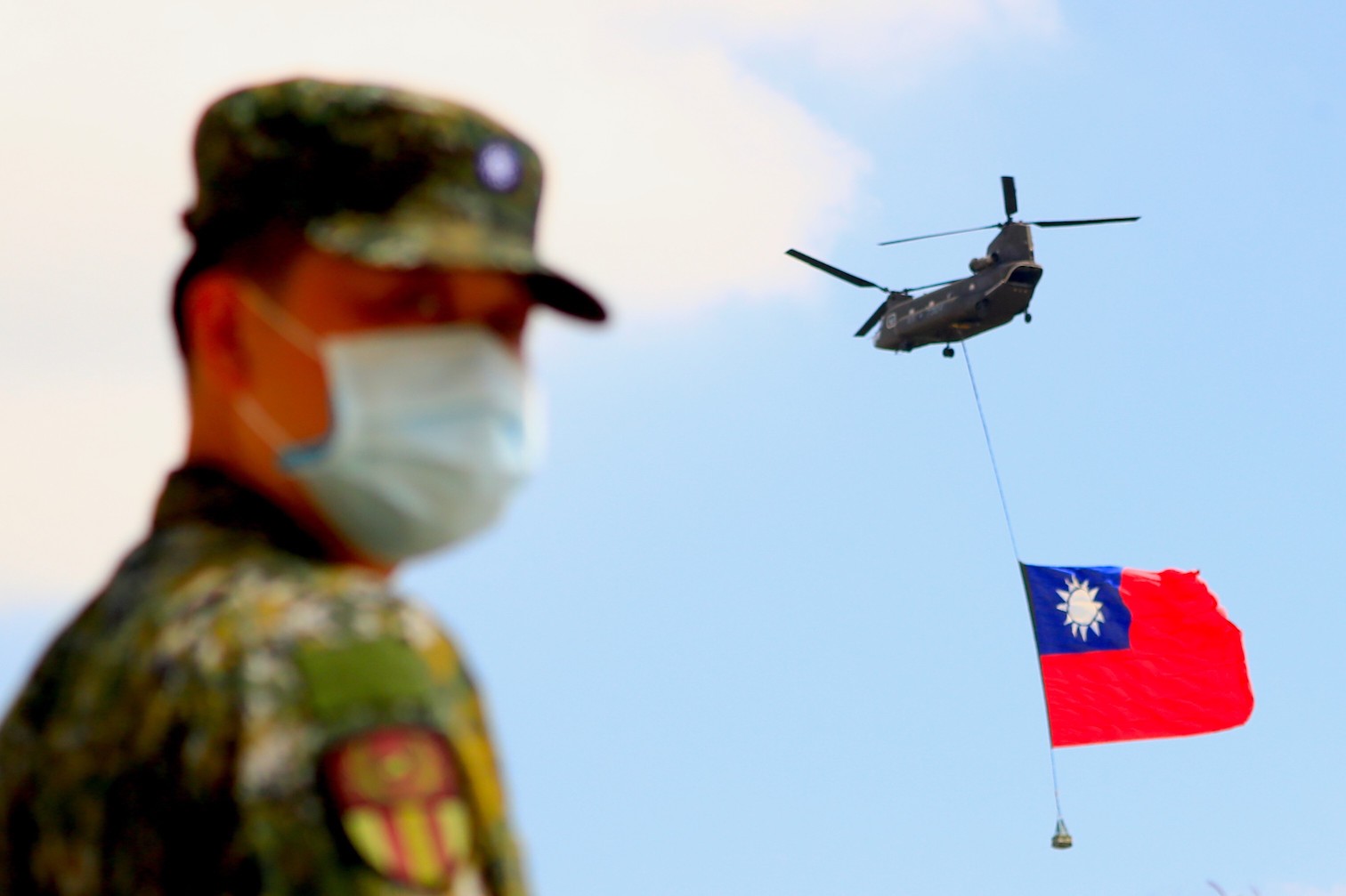 Washington: The United States has redoubled efforts to reform and improve Taiwan’s defense system amid alleged threat from China, while honing its experience in supplying Ukraine with arms and military equipment, the New York Times reported, citing US officials.

On Monday, during a joint press conference with Japanese Prime Minister Fumio Kishida, US President Joe Biden said that the US is ready to get involved militarily to protect Taiwan in the event of China’s invasion. However, the White House hastened to downplay that statement, saying that Biden had meant ordinary weapons supplies for the island’s self-defense.

Meanwhile, the officials, cited by the New York Times, believe that Washington wants to turn Taiwan into a “porcupine” — an area full of weapons that would complicate any attack against the island. In addition, the US reportedly plans to strengthen its military presence in the region. The measures are aimed at preventing an allegedly potential aggression against Taiwan by China, which has one of the world’s largest armies.

In March, Taiwanese Defense Minister Chiu Kuo-cheng said that a war between China and Taiwan, if any, would result in a “miserable victory” regardless of its outcome, and added that no one wants such a conflict.

Beijing considers Taiwan an unalienable part of its sovereign territory and opposes any official contacts between the island and other countries. The US has supported pro-independence forces in Taiwan and sold the island weapons.