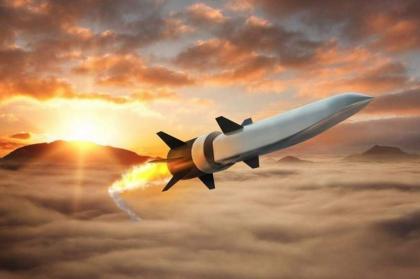 The US armed forces still did not have any integrated space-based radars and monitoring networks capable of tracking such weapons, alerting ground-based forces and directing interceptions of them, VanHerck said.

“It is imperative that the Department of Defense develop and field an integrated space-based domain awareness network capable of detecting and tracking ICBMs [intercontinental ballistic missiles], hypersonic weapons and cruise missiles,” he said.

In December 2019, Russia fielded the world’s first ICBMs equipped with a hypersonic glide vehicle payload that was designed to glide at extremely high speeds and maneuver at low altitudes in order to complicate the US and allied ability to detect and track them, VanHerck added.