The report is currently being reviewed by the intelligence community and is expected to be finalized in late August, the sources added. 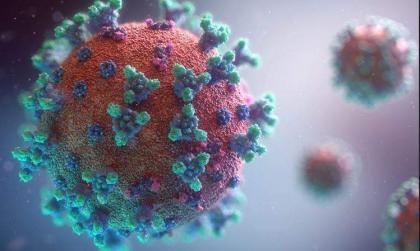 Washington: The question of whether the coronavirus sprang from a lab in the Chinese city of Wuhan or spread naturally from animals to humans continues to divide the US intelligence community, CNN reported, citing sources familiar with the investigation.

Intelligence officials are close to completing the 90-day probe into the origins of COVID-19, which was commissioned by US President Joe Biden, and have drafted a classified report, the broadcaster said.

As of now, the report contains “nothing to earth shattering,” one source said.
In May, Biden instructed the US intelligence agencies to “redouble” their investigation efforts, giving 90 days to prepare the report.

The report is currently being reviewed by the intelligence community and is expected to be finalized in late August, the sources added.

In March, the World Health Organization released the full version of a report by an international group of experts of the organization on a visit to Wuhan — the world’s first hotbed of the coronavirus. They concluded that the leak from the lab was “extremely unlikely,” while the virus was most likely passed to humans from bats through an intermediary animal.