US expands flow of intel to Ukraine for targeting Russian military

The move to provide more intelligence and provide artillery represents a shift in Washington's approach to the conflict, the report said, citing US officials. 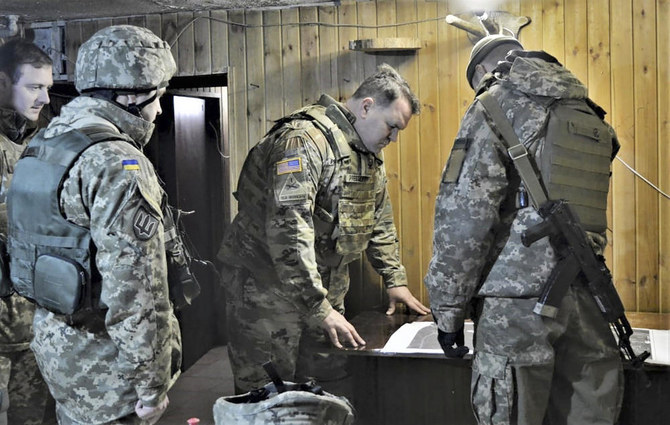 Washington: The United States is boosting its intelligence sharing with Ukraine so that Kiev can target Russian military units in Donbas and Crimea, The Wall Street Journal reported.

The move to provide more intelligence and provide artillery represents a shift in Washington’s approach to the conflict, the report said, citing US officials.

However, the report also said the US will continue refraining from sharing data that would allow Ukraine to strike targets on Russian territory. Earlier on Wednesday, Washington announced new security aid for Ukraine that includes artillery systems, artillery rounds, armored personnel carriers, and helicopters.

On February 24, Russia said it launched a special military operation in Ukraine after the breakaway republics of Donetsk and Luhansk requested help to defend them from intensifying attacks by Ukrainian troops.

Russia said that the aim of its operation is to demilitarize and de-Nazify Ukraine.

US to begin shipments of new Ukraine military aid ‘right away‘

The United States intends on beginning shipments of the most recent package of military aid to Ukraine right away, Pentagon Press Secretary John Kirby said.

“We will literally start right away,” Kirby told a press briefing when asked how soon the defense aid could start flowing to Ukraine.

The US on Wednesday announced a new defense aid package to Ukraine, which includes equipment such as transport helicopters, armored personnel carriers, Javelin missiles and Howitzer artillery systems among other gear.