Khan said the United States interfered in the internal affairs of Pakistan as a result of him pursuing an independent foreign policy in the interest of the country. 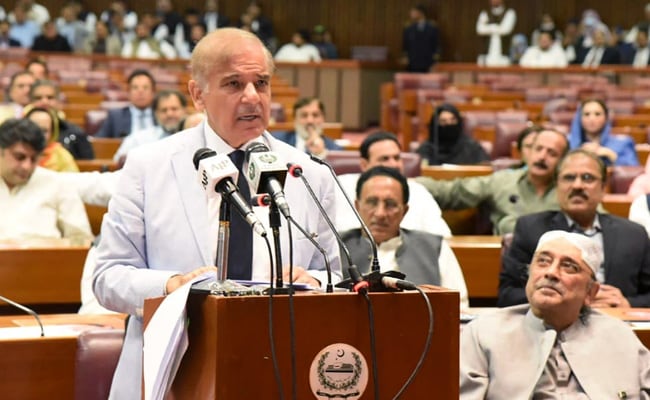 Washington: The United States has congratulated Shehbaz Sharif on assuming the post prime minister of Pakistan and hopes to keep cooperating with the new government, US Secretary of State Antony Blinken said in a statement.

“The United States congratulates newly elected Pakistani Prime Minister Shehbaz Sharif and we look forward to continuing our long-standing cooperation with Pakistan’s government,” Blinken said in the statement on Wednesday.

The United States values its relationship with Pakistan and recognizes its role as an important partner on a wide array of mutual interests for nearly 75 years, the statement said.

A strong, prosperous and democratic Pakistan is essential for the interests of both countries, the statement added. On April 9, the Pakistani parliament ousted former Prime Minister Imran Khan in a vote of no confidence.

Khan said the United States interfered in the internal affairs of Pakistan as a result of him pursuing an independent foreign policy in the interest of the country. The US State Department has since dismissed Khan’s statement as untrue.