The United States has committed more than 13.5 billion dollars in security assistance to Ukraine since Biden took office. 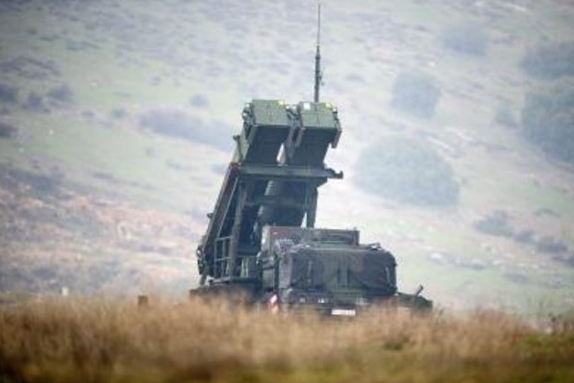 Washington: The United States on Wednesday announced an additional tranche of security assistance to Ukraine worth nearly 3 billion US dollars, the largest one-time weapons aid to Kyiv that came as the Russia-Ukraine conflict reached the half-year mark.

According to a breakdown by the Department of Defense (DoD), items in the newly-announced package include six additional National Advanced Surface-to-Air Missile Systems (NASAMS) with additional munitions for NASAMS, up to 245,000 rounds of 155mm artillery ammunition, up to 65,000 rounds of 120mm mortar ammunition, up to 24 counter-artillery radars, Puma Unmanned Aerial Systems (UAS) and support equipment for Scan Eagle UAS systems, “Vampire” counter-UAS systems, as well as laser-guided rocket systems.

The DoD said in the statement that the weapons will come from contracts with arms manufacturers, with the DoD tapping congressionally approved money appropriated for the Ukraine Security Assistance Initiative to purchase them. This is different from the Presidential Drawdown Authority through which President Joe Biden has so far approved 19 tranches of weapons deliveries to Ukraine from the DoD’s existing stocks.

The United States has committed more than 13.5 billion dollars in security assistance to Ukraine since Biden took office.

Biden said in a statement earlier in the day that the latest weapons aid, valued at 2.98 billion dollars and the largest of its kind to date, is part of Washington’s commitment to supporting “the people of Ukraine as they continue the fight to defend their sovereignty.”