The achievement of fusion ignition was made by scientists at the Lawrence Livermore National Laboratory (LLNL). 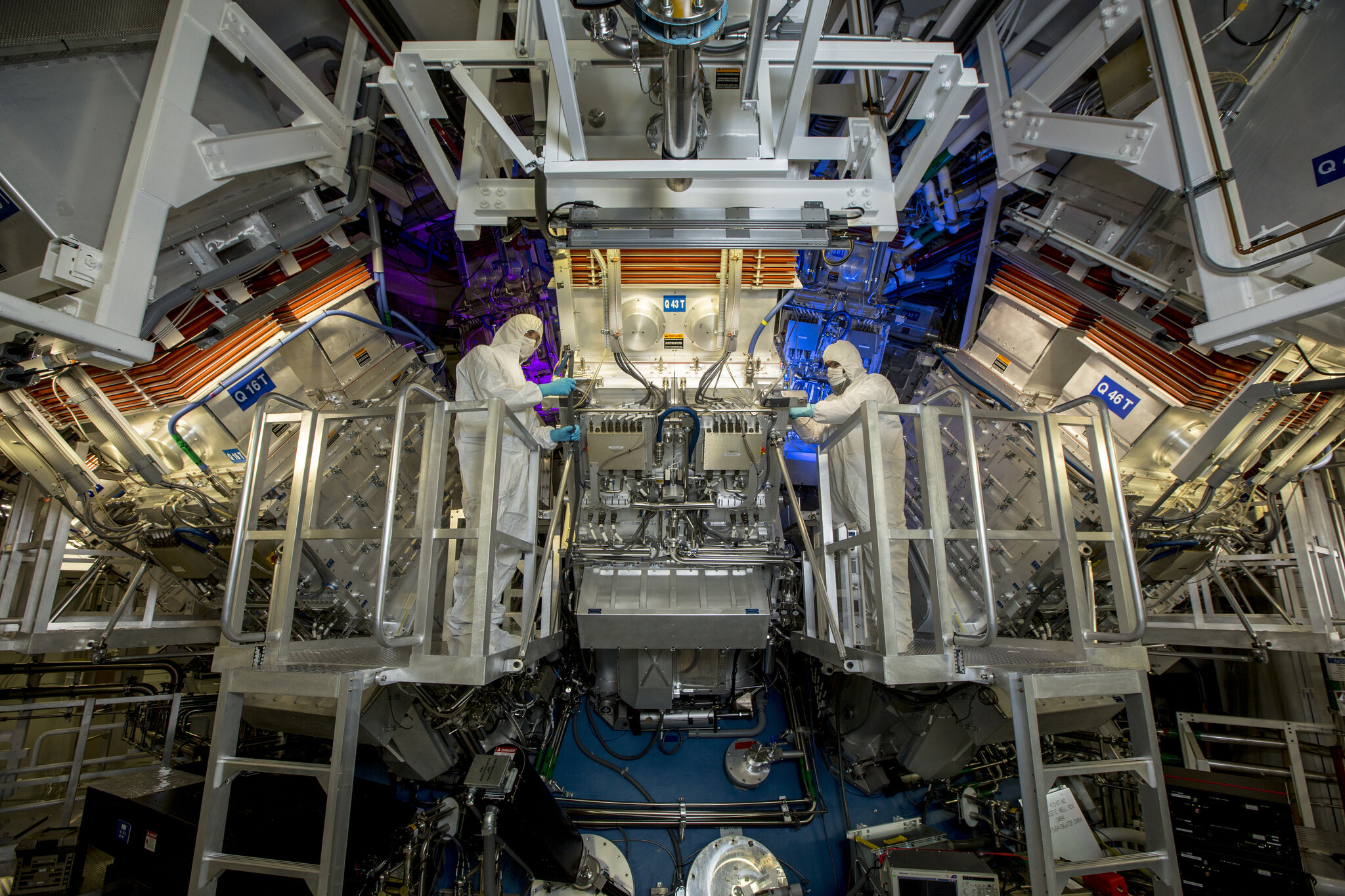 The achievement of fusion ignition was made by scientists at the Lawrence Livermore National Laboratory (LLNL).

The DOE on Tuesday called it a “major scientific breakthrough” decades in the making that will pave the way for advancements in national defense and the future of clean power.

On December 5, a team at the LLNL’s National Ignition Facility conducted the first controlled fusion experiment in history to reach this milestone, also known as scientific energy breakeven, meaning it produced more energy from fusion than the laser energy used to drive it.

The achievement will provide invaluable insights into the prospects of clean fusion energy, which would be a game-changer for efforts to achieve a net-zero carbon economy, according to the DOE.