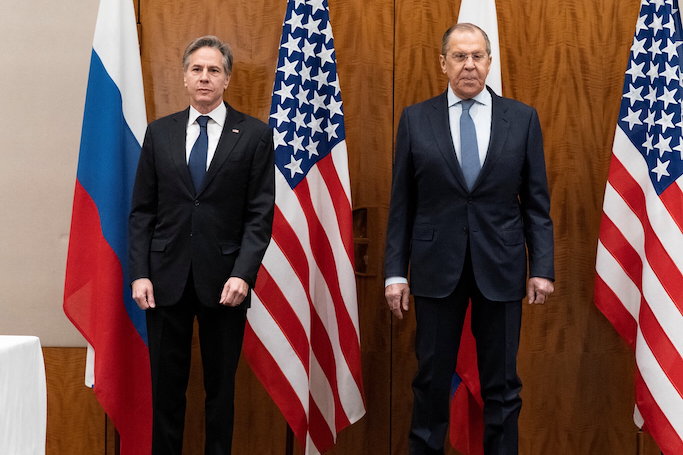 Washington: The United States is ready to engage in diplomacy with Russia to promote peace process in Ukraine as long as Kyiv sees it as helpful, the State Department said on Saturday.

“If there are diplomatic steps that we can take that the Ukrainian Government believes would be helpful, we’re prepared to take them. However, we remain clear eyed about Russia’s intentions given what’s happening on the ground,” a State Department spokesperson told RIA Novosti.

The spokesperson said that Washington was “broadly supportive” of diplomacy aimed at reaching a ceasefire between Ukraine and Russia and was working to put the Ukrainians in the strongest possible negotiating position by piling sanctions pressure on Moscow and supplying Kiev with weapons.

“We have consistently stated that sovereign nations have the right to choose their own alliances and make their own decisions about their security. And we have said throughout this war that we are not going to pressure Ukraine or any other country into agreeing to join or not to join NATO,” they added.

Dhaka: In an apparent bid to ease the subsidy burden, the Bangladeshi government has again raised the prices of...
World 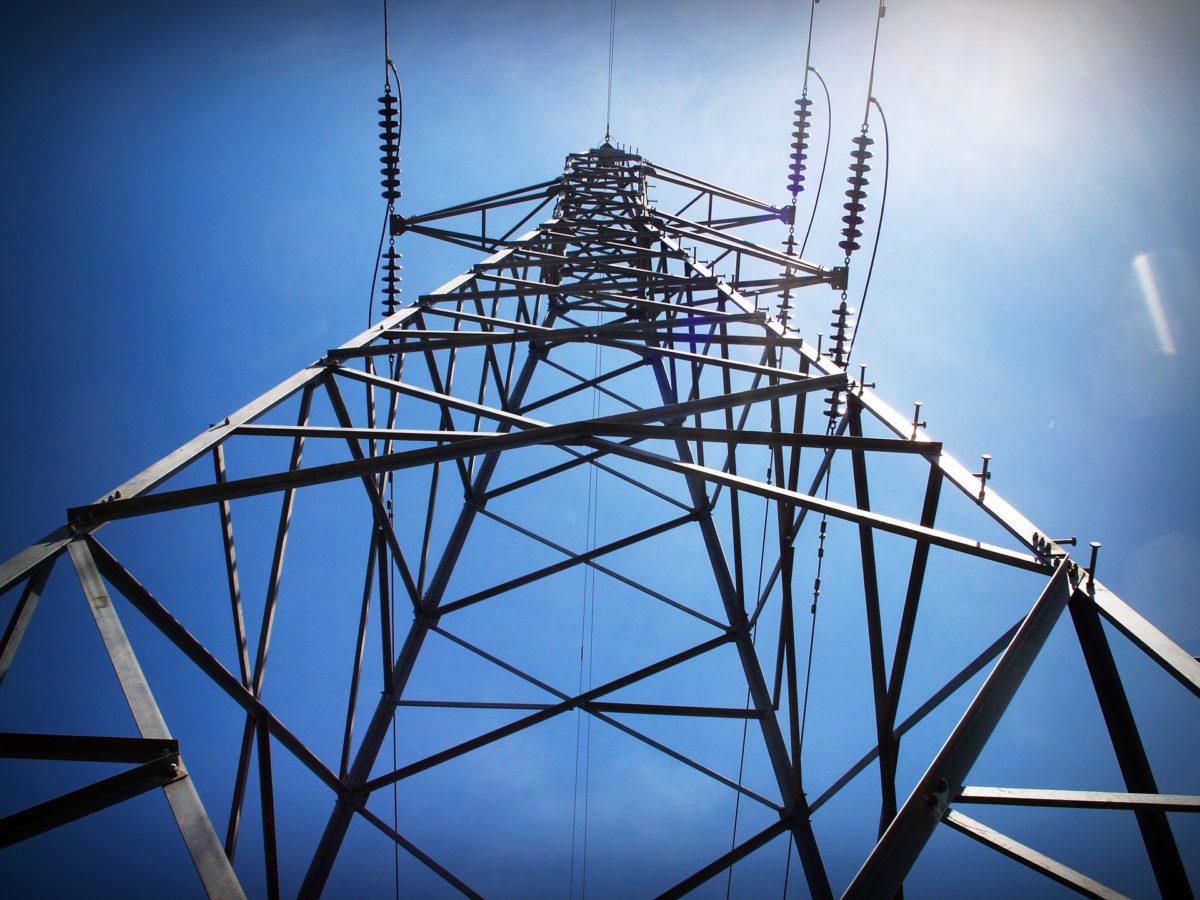