Prime Minister Modi, scared to the core, can’t even name China, he tweeted. 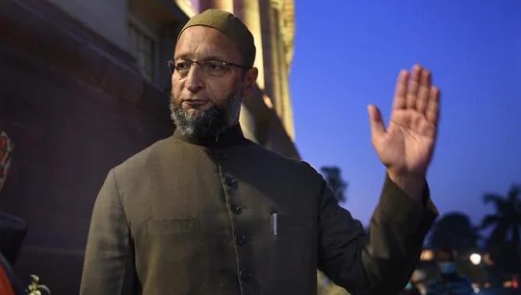 Hyderabad: All India Majlis-E-Ittehadul Muslimeen (AIMIM) chief and Hyderabad MP, Asaduddin Owaisi on Sunday alleged that the Union government has constantly kept the Indian people in the dark over Ladakh on the China border.

China controls our (India) areas and refuses to talk and the Foreign Minister Jaishankar makes statements that don’t convey the truth, Owaisi said on the social media platform Twitter.

Prime Minister Modi, scared to the core, can’t even name China, he tweeted.
So why don’t you tell the full truth to the public? Owaisi questioned and asked What are the talks with the PLA (People’s Liberation Army) about if they are not in control of areas we were patrolling before 2020? @DrSJaishankar, he added.