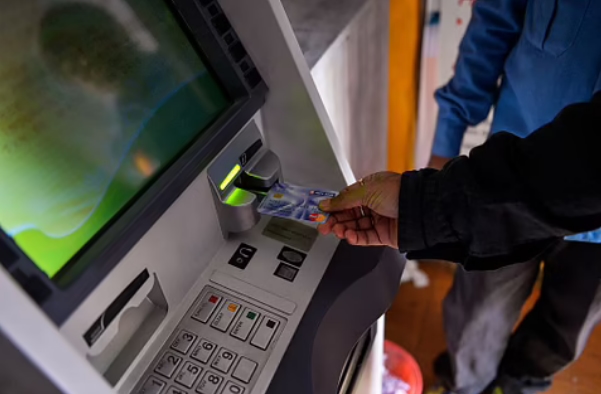 Agartala: Based on the statement of three accused persons in connection with the escaping of 54 -yrs old undertrial Turkish ATM hacker Hakan Zamburakan, Tripura police have re-arrested six more jail inmates and another youth on Tuesday in the allegation of facilitating
Hakan from the hospital on July 9 last.
A local court sent all six inmates and the youth along with three others who had been arrested earlier to seven days police remand to ascertain the involvement of jail officials and track the network how an undertrial was able to manage his escape sitting inside the jail. How could a
smartphone with internet facility reach him in jail?
A senior police officer associated with the investigation said that three of Hakan’s associates – Mohammed Hannan, Rafiqul Islam and Fettah Aldemir (arrested along with Hakan from Kolkata in November 2019 and have been in the jail) along with Sumit Banik and Umar Sharif (undertrial of murdering in bank manager in Agartala) were allegedly the masterminds of planning and arranged others to facilities Hakan’s outside.
Earlier, police had arrested one Shakib Tripura from Manubazar area of South Tripura who had allegedly helped Hakan to flee and later dropped him in a vehicle to Bangladesh border and another Sukhen Banik of Barjala of the city who was also an undertrial in the central jail and an ADC staff Renu Debbarma of bordering Manicherra hamlet of Khowai, happened to be a surrendered militant had helped him to cross the Indo-Bangladesh border.
Another youth Mithun Bhowmik was also arrested who allegedly accompanied the vehicle in a motorbike up to the Bangladesh border. Police seized the motorcycle but ascertained that Mithun was not the owner of it.
Police investigation revealed that Hakan had communicated with Swarnakumar Tripura who was also in the jail but released a few days ago. Hakan had used a Bangladesh SIM card with the internet, which he allegedly got through jail staff. The ATM hacker has crossed over to the Bangladesh border with the help of a woman.