The WFP said that months into the crippling economic crisis, families were running out of options. 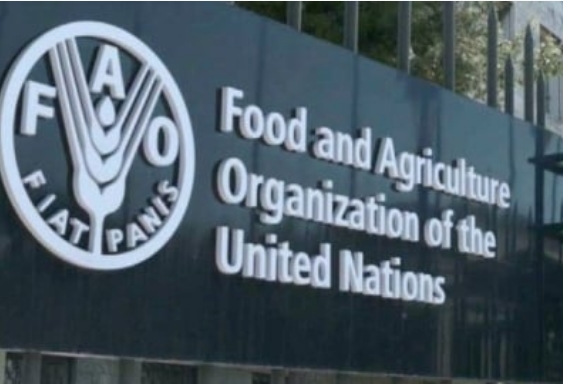 A report released in Rome and Colombo simultaneously warned that the situation was expected to worsen unless adequate life-saving assistance and livelihood support was provided.

UN agencies have said that two consecutive seasons of poor harvests, which led to a nearly 50 per cent drop in agricultural production, and reduced imports of food grains due to foreign exchange constraints have caused the present situation, The Island newspaper reported on Tuesday.

Without assistance, the food security situation was expected to deteriorate further, particularly during the October 2022 to February 2023 lean season, driven by poor harvests of staple foods, in particular rice, and the ongoing economic crisis.

“In order to avert a further deterioration of food security conditions and to support the restoration of agricultural production, livelihood assistance targeting smallholder farmers should remain a priority,” FAO Representative in Sri Lanka Vimlendra Sharan was quoted as saying.

“With around 30 per cent of the population depending on agriculture, improving the production capacity of farmers will ultimately boost the resilience of the agricultural sector, reduce import requirements amid shortages of foreign currency reserves and avert the rise in hunger,” he added.

The WFP said that months into the crippling economic crisis, families were running out of options.

“More than 60 per cent of families are eating less, and eating cheaper, less nutritious food. This comes at a time when financial constraints have forced the government to scale back on nutrition programmes, such as school meals and fortified food for mothers and undernourished children.

“WFP’s top priority is to provide immediate food and nutrition assistance to the most at-risk communities to prevent a further deterioration of their nutrition,” said WFP Representative and Country Director in Sri Lanka, Abdur Rahim Siddiqui.

At the request of the government, the joint Crop and Food Security Assessment Mission visited all 25 districts in the country between June and July 2022 to analyze agricultural production levels in 2022, particularly of main staple cereals, as well as to assess household food security conditions.

Imphal: Two personnel of the Third India Reserve Battalion (IRB) from Manipur were killed and two others injured when...
Tripura