The Main Intelligence Directorate of the Ministry of Defense stated that Denis Kireev was their employee and was killed during a special assignment. 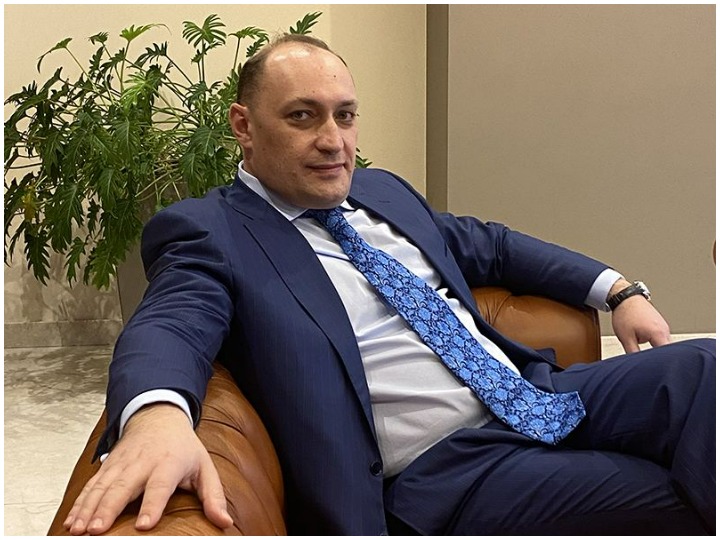 Kyiv/Moscow: Denis Kireev, a member of the Ukrainian negotiating team with Russia, was killed by the Security Service of Ukraine (SBU) for suspected treason. Kireev, who participated in the first round of talks on February 28 in Gomel region of Belarus, was kept in detention by the SBU and killed for suspected treason, Ukrainian media reported.

The information was confirmed by Ukrainian MP Alexander Dubinsky, who wrote in his Telegram channel “Kireev is Klyuyev’s man”. The Klyuyev brothers are Ukrainian millionaires close to former President Viktor Yanukovych, who fled to Russia after the Euromaidan events and is close to President Putin.

The department was informed that during the performance of special assignments, three intelligence officers, employees of the Main Intelligence Directorate of the Ministry of Defense of Ukraine, were killed: Oleksiy Ivanovich Dolya, Valery Viktorovich Chibineev and Denis Borisovich Kireev. Denis Kireev was murdered near the Pechersk court.

The information was confirmed by Ukrainian journalist Anatoly Shariy. “Right in the center of Kyiv, they were executed, with a shot in the head, near the Pechersk Court,” he wrote on Telegram.”Strana”, according to the most common version, said he was killed by the SBU, suspecting him of treason.

He was a well-known figure in financial circles. Kireev was known to be an expert in the banking sector.