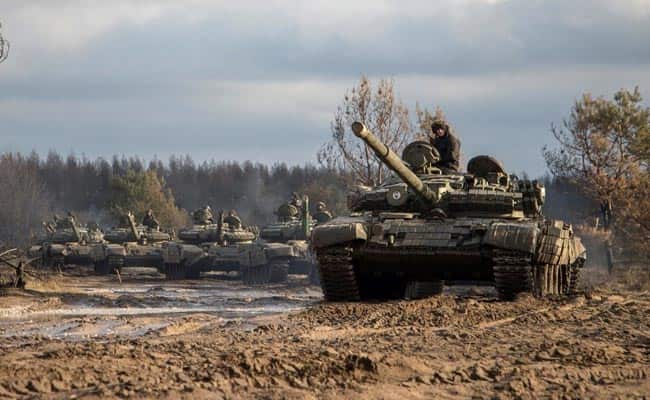 Kiev: An aerial alert has been declared throughout Ukraine, Ukrainian media reported.

On February 24, Russia launched a special military operation in Ukraine after the breakaway republics of Donetsk and Luhansk requested help to defend them from intensifying attacks by Ukrainian troops. Russia and Ukraine blame each other for the constant shelling.