James is the eldest brother of Chief Minister and NPP national president, Conrad Sangma. The NPP is leading the six party-led MDA government with BJP in the coalition government. 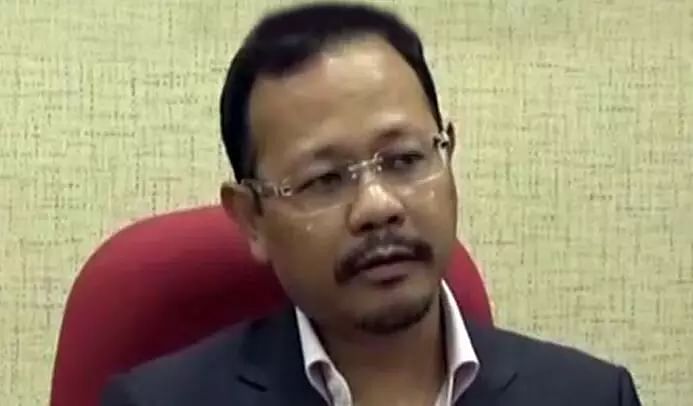 Shillong: The United Democratic Party (UDP), a key ally in the Meghalaya Democratic Alliance (MDA) government, has decided to hold an internal meeting to discuss crucial issues, including the burgeoning power crisis in the State.

James is the eldest brother of Chief Minister and NPP national president, Conrad Sangma. The NPP is leading the six party-led MDA government with BJP in the coalition government.

“We would be holding the meeting as soon as all the members are in the State Capital. We haven’t decided on any date for the meeting so far,” UDP president, Metbah Lyngdoh, who is also the Assembly Speaker, said.

One of the key issues that would be discussed in the UDP’s meeting is the power crisis and there is dissent across the alliance partners on the manner the crisis is being handled by the incumbent Power Minister, James.

The UDP Chief, meanwhile, has kept his cards close to his heart and didn’t reveal much and said that it’s a routine meeting that the party is convening.

“The party stands firm on its call for reasons that will be taken up as and when the Chief Minister, who is the Chairman of MDA is available for discussion,” UDP vice-president Allantry Dkhar said, adding that, “as a responsible partner, we only took steps in the current direction to apprise the authorities that be, of the gravity of the situation.”